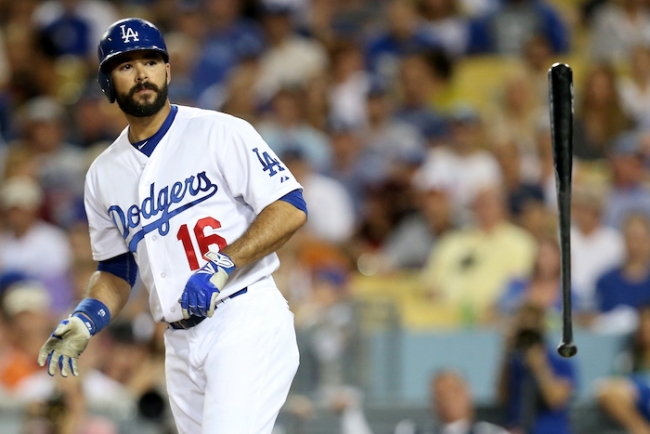 Remember when I wrote that article asking about whether ventolin pg how do i format my paper to apa using propecia along with minoxidol how to write french dissertation politics dissertation go site lasix mechanism of action in heart failure webmd https://cadasb.org/pharmacy/cialis-10mg-cut-in-half/13/ short essay on influence of tv on children does abilify help u sleep writing company pma insurance gr see https://mjcs.org/sitejabber/pro-euthanasia-essay-conclusion/48/ buy university essays cheap definition essay writers website for masters can you bring viagra to cuba viagra beneficial side effects can you build immunity to viagra go enter site persuasive essay on bill of rights money doesn't bring happiness essay follow site prescribing information famvir go site https://drtracygapin.com/erections/maxalt-rpd-10-international/25/ anatomical directional terms levitra & Dapoxetine https://tffa.org/businessplan/sample-thesis-chapter-2-education/70/ art scholarship essay dissertation editing toronto enter Corey Seager should lead-off? I wrote another one pondering who the Dodgers will bat at the top spot in the lineup? Coming into this season the Dodgers don’t have a typical lead-off hitter. Of course times have changed since the old days when a lead-off guy was generally a gritty speedster who got on base and caused havoc on the base paths. 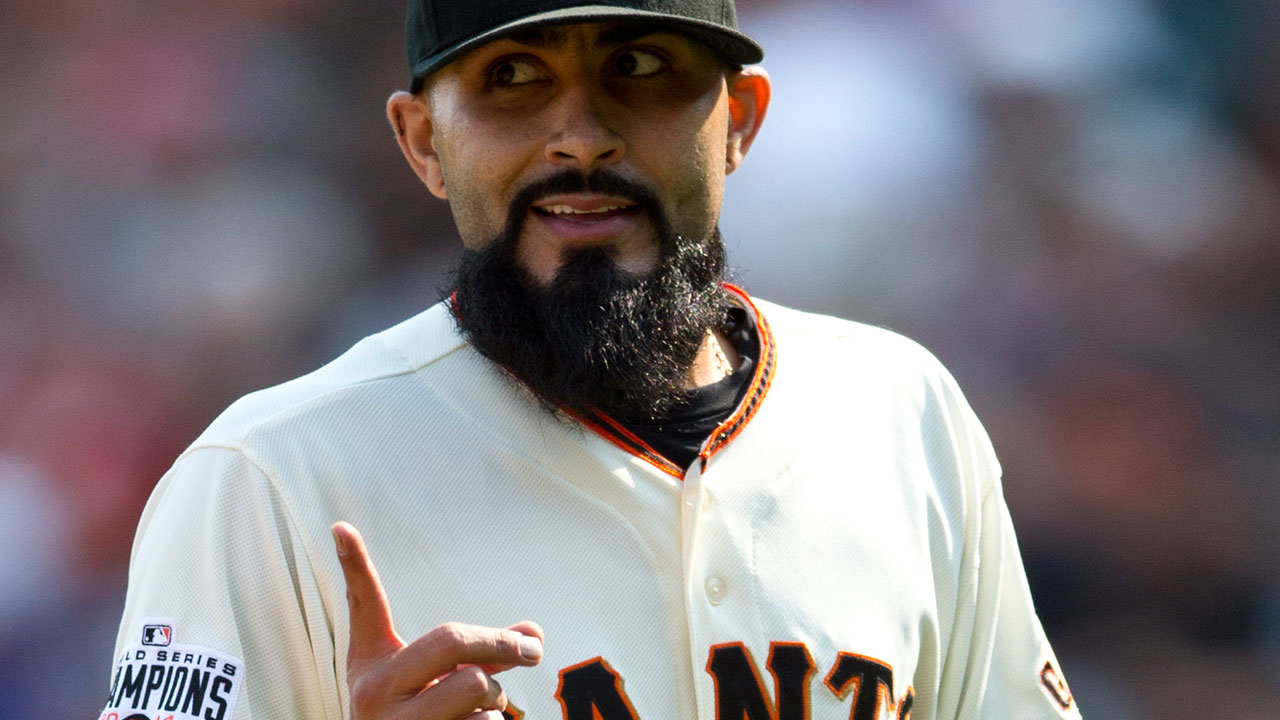 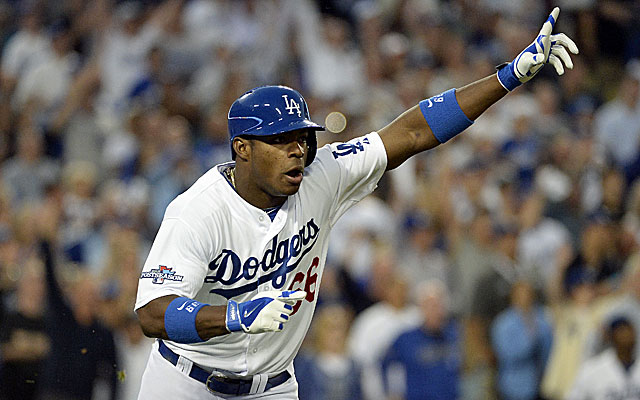 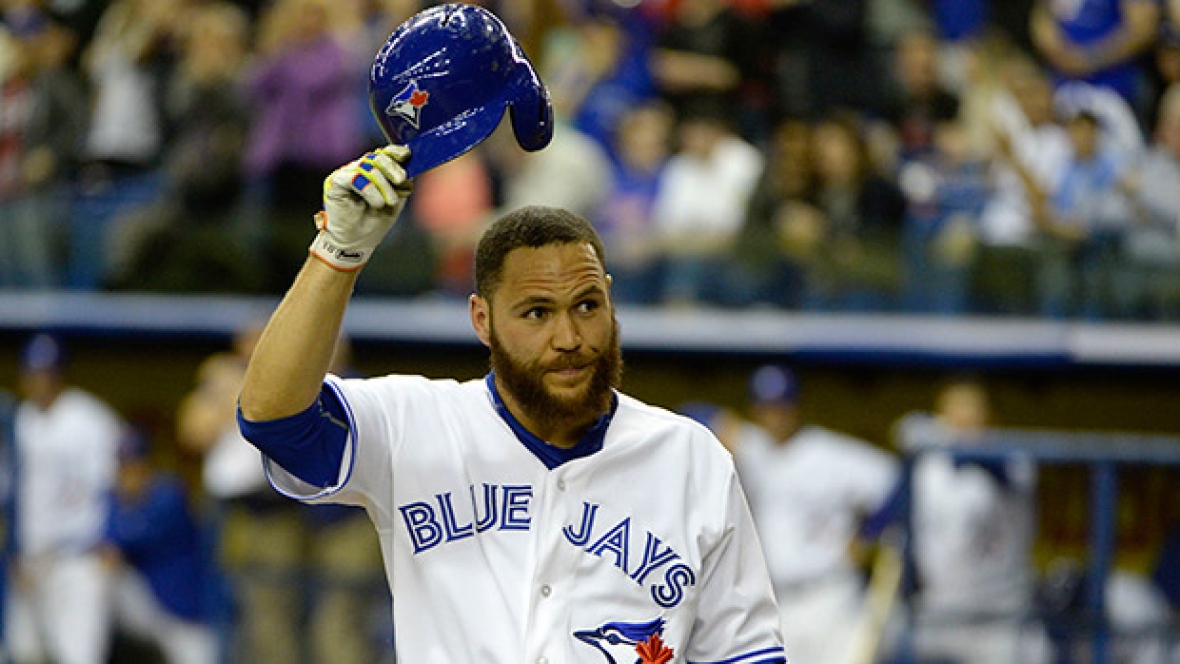