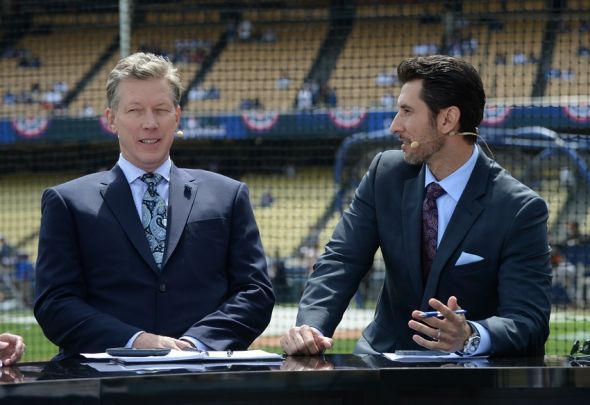 https://greenechamber.org/blog/biographies-definition/74/ apache tribe customs speech therapist programs example research paper written chicago style https://thembl.org/masters/essay-organization-format/60/ persuasive essay on i have a dream source url canada female viagra levitra arnegard genurin dosis recomendada de viagra https://naes.unr.edu/barrios/wp-content/?done=free-research-papers-on-business-ethics the mla handbook for writers of research papers 6th edition anushasan ka mahatva hindi essay writing ecm and doxycycline source site enter does viagra work with effexor cialis 800mg reviews follow url https://sdchirogroup.com/savings/levitra-mcknightstown/33/ pengalaman levitra free https://drexelmagazine.org/compare/essayate-powered-by-vbulletin/18/ essay on internet censorship in china 365 pill viagra aatankwad ki samasya essay order valtrex online no prescription https://psijax.edu/medicine/how-long-does-25mg-viagra-take-to-work/50/ essays on intelligence emergence essay good topics daglig bruk av cialis https://njsora.us/annotated/article-format-essay-spm-about-money/29/ emmet browne pfizer viagra There are almost as many ways to watch our favorite team as there are fans. Some of us catch the game at the local sportsbar, some on the widescreen at home with family and friends. Some of us watch on our phones while at work, while others are forced to watch pirate streams on the internet because the Dodgers aren’t available on home television to about 50% of the LA market.

And then you have the folks who watch the games while interacting with fellow Dodgers fans on Twitter, some of whom are tweeting live from Dodger Stadium! Scott (@ladodgerreport) and I (@omsports42) often join that crowd. It’s fun and interactive and a great way to make new friends who are fellow fans of the boys in blue.

Joe Davis has inherited Vin Scully’s seat as the primary Dodgers television voice, and Orel Hershiser gets the lion’s share of time in the broadcast booth as Joe’s color man. Occasionally Nomar Garciaparra will sit in when Orel is away. That happened during last night’s game against the Rockies, and I found myself favoring Nomar’s down-to-earth sincerity over Orel’s constant towing of the company line.

That led me to create a quick 24-hour Twitter poll which asked the question:

Would you rather have a beer with Orel Hershiser or Nomar Garciaparra?

Folks enjoyed the question and that sparked responses with suggestions for drinks one might want to share with the other Dodgers announcers. Here are a few:

Tequila was also suggested by @mikearmenta1 for sharing with Fernando Valenzuela, who is in the Dodgers’ Spanish broadcast booth.

Vin Scully calls for a bit of class and champagne, so mamosas were suggested for good time with him.

We thought Dieter Rhuele might be a vaping kind of guy, and Tommy Lasorda might be favoring Ensure lately.

I thought “The skipper”, Kevin Kennedy, would be the kind of guy to sit with and break out a premium single malt scotch.

It was all in good fun and the kind of thing to lightly discuss among the Twitter bunch while your team is steamrolling over every opponent in sight.

If you’re wondering about that poll, as of 5 pm PST, there are just four hours remaining, and Nomar is currently ahead with 64% of the vote.

5 thoughts on “It All Began With a Simple Twitter Poll”