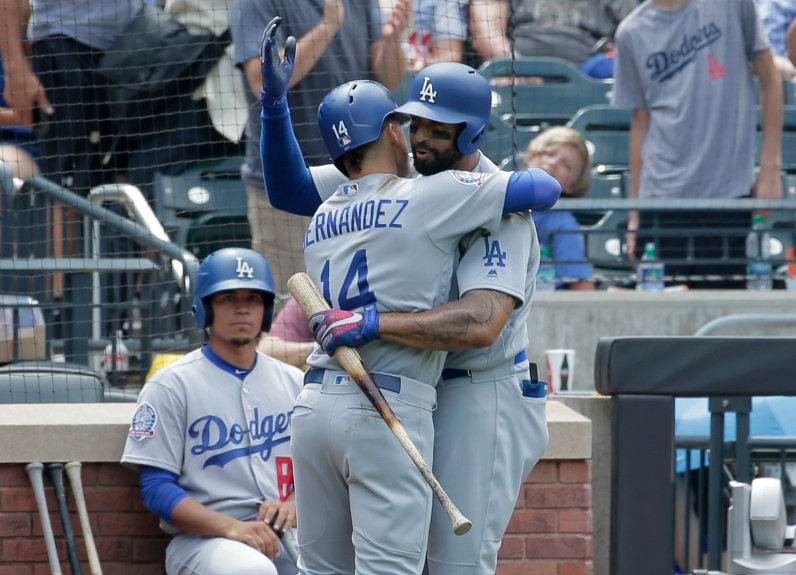 Boy the Mets can’t do anything right. After losing 8-3 to the Dodgers on Saturday night thanks to a pinch-hit grand slam home run from Matt Kemp, the Mets were trying to avoid being swept and lose their twelfth consecutive game to the Dodgers. If you’re wondering why I’m talking about the Mets in the first person is only to educate you on just how bad they really are. The Mets’ nightmarish season continued as the Dodgers slugged a record seven solo home runs in their eleven inning 8-7 win over the Mess, I mean the Mets. The Dodgers sweep the Mets and everything is generally fun and light hearted. I mean my god the Dodgers (41-35) haven’t lost to the Mets in two years.

The Mets are such a train wreck, honest to god they are. Enrique Hernandez homered twice. Cody Bellinger homered twice. The Dodgers hit a ridiculous seven home runs in Sunday afternoon’s power splurge. The Dodgers binged off of home runs like they were eating their third, fourth, or fifth plate of dessert. They should be curled up in bed with the stomach pains but instead they’re flying home all happy and giddy. I actually prefer happy and giddy over the other thing any day.

As bad as the Mets are they gave the Dodgers trouble on Sunday afternoon. Starter Rich Hill pitched only five innings (hitting four batters including Brandon Nimmo thrice ) allowing four runs on five hits with five strikeouts and the Mets used a parade of pitchers throughout the game. Their staff decimated by injuries as much as the Dodger’s staff is.

But the Dodgers can hit the long ball I tell you that. Even though the Mets kept coming back and coming back, the Dodgers finally just outlasted them with a barrage of homers. The Dodgers have now hit what like 45 home runs in June now?

The Dodger bullpen was also a big part of the equation. Over the last 33 games they have a 2.58 ERA which is the best in the National League. Daniel Hudson tossed two scoreless innings to pick up the win. The Dodgers hit six home runs, with the Mets hitting two themselves (Cabrera two-run shot in the fifth and Plawecki’s three-run shot in the eighth) totaling eight in the game.

The Dodgers stay within 2.5 of Arizona for first place in the National League West. However there’s a happy flight home for sure. The Dodgers will fly back to Los Angeles to open a home stand with the suddenly slumping Chicago Cubs. Those very same Cubbies just got swept by the cellar dweller Reds. That’s nice. This is also nice. Kenta Maeda will open the series for the Dodgers and the Cubs are supposed to start grizzled ace Jon Lester on Monday night. Forgot to mention that Chase Utley had a pinch-hit single on Sunday as well as two hits in the series. 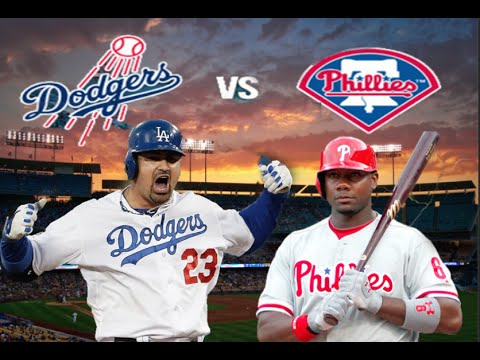 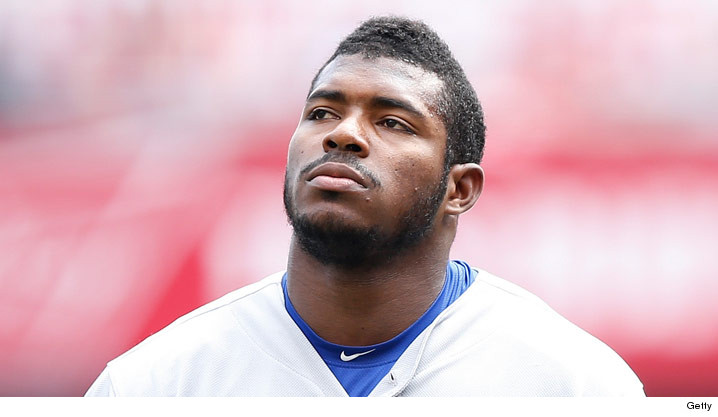 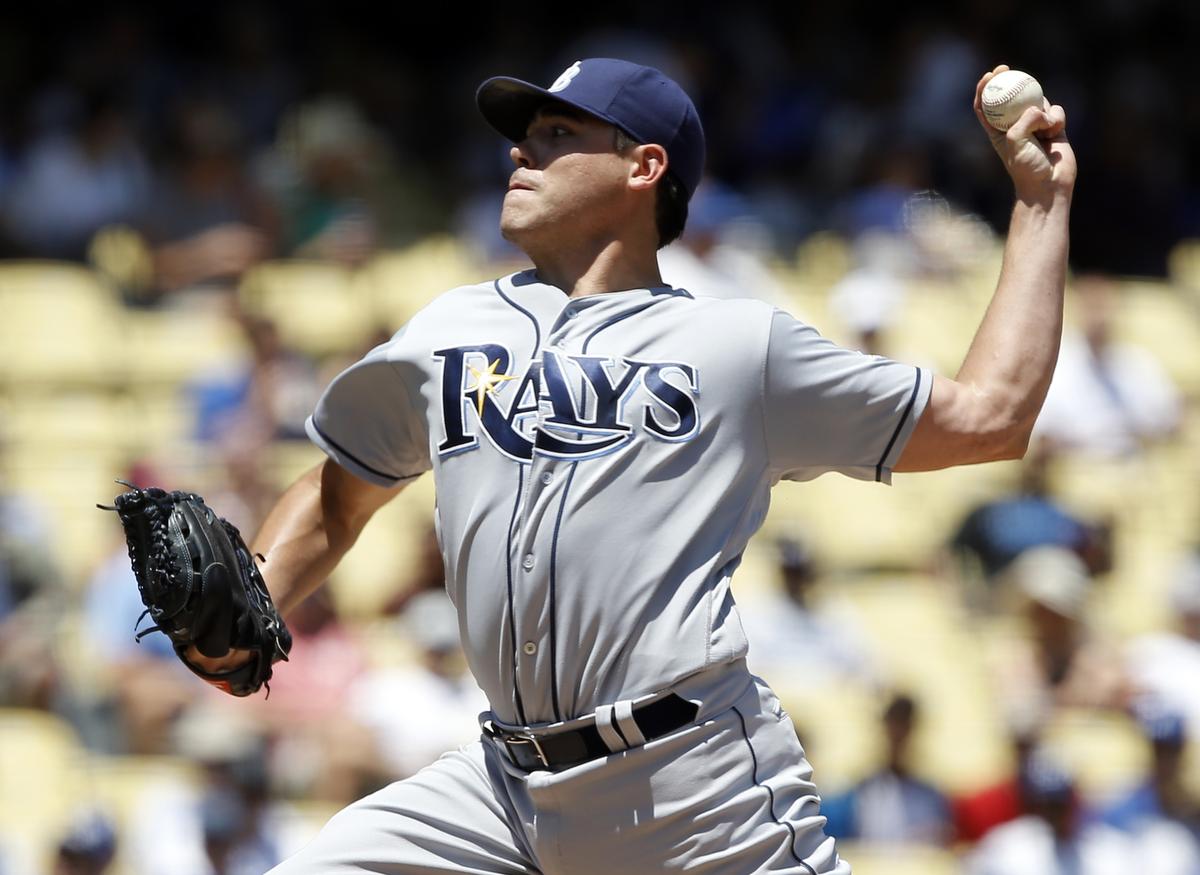