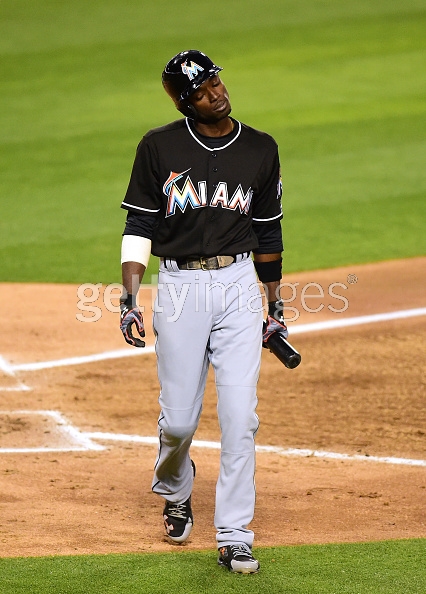 In news that was breaking across the wires just as the final game of a four-game series against the Dodgers was ending, it was reported that Miami Marlin and former Dodger Dee Gordon, is being suspended by MLB for 80 games for using PEDs.

The news is creating particularly large shock waves across Los Angeles because Gordon was very popular when he played here, and he continued to hold a large fan base among Dodger fans.

Gordon was traded away after experiencing a breakout year in Los Angeles, and went on to win National League stolen base and batting titles in 2015 for Miami.

Dee Gordon recently signed a lucrative 5 year, $50 million contract extension with the Marlins, but this suspension means he will lose about half of this year’s salary, which is roughly $3 million. He will also lose untold amounts of respect and baseball love from fans around the country.