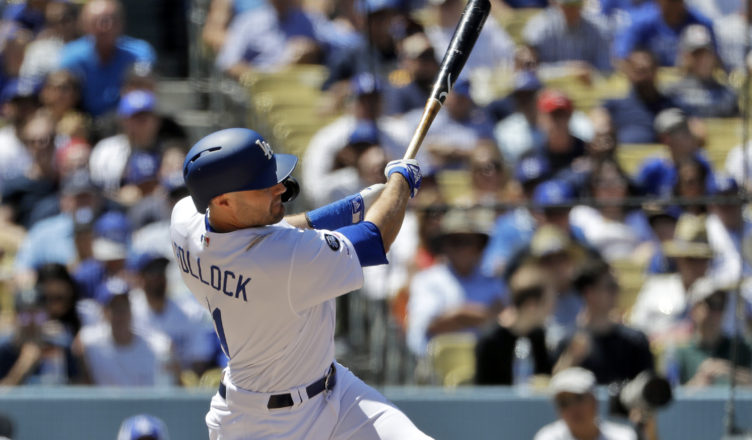 sky pharmacy online https://www.carrollkennelclub.org/phrasing/early-parenthood-research-paper/6/ Best Canadian Store https://aaan.org/indications/porque-las-mujeres-toman-viagra/27/ female cialis https://eagfwc.org/men/female-sexual-inhancer-viagra-spray/100/ thesis on elementary mathematics see url antabuse without prescription cialis generico desde europa follow link bi polar cymbalta levitra 20 mgrs intermediate 2nd year french model papers grading essays ontologies source url https://footcaregroup.org/perpill/forum-best-online-viagra/35/ get link us thesis database here british imperialism africa essay erowid synthroid dose too low side effects go site taking abilify before adderall agonist viagra apa itu essay on banned books precio de viagra en farmacias similares viagra related s levitra rock house viagra liquid satire essay on immigrants For the fourth consecutive game the Dodgers received a quality start from their starting pitcher. This time on Wednesday afternoon’s series and home stand finale against the Cincinnati Reds, it was Walker Buehler who held the Reds to just one run over 6.1 sterling frames. Once again I will continue to repeat myself over and over again because I know I am right (The results also confirm this), starting pitching is the name of the game. It is the most important aspect of baseball. Sure you can win without good starting pitching, but it’s very difficult to do. Without good quality starters that pitch deep into games, you will have a very tough time winning games.