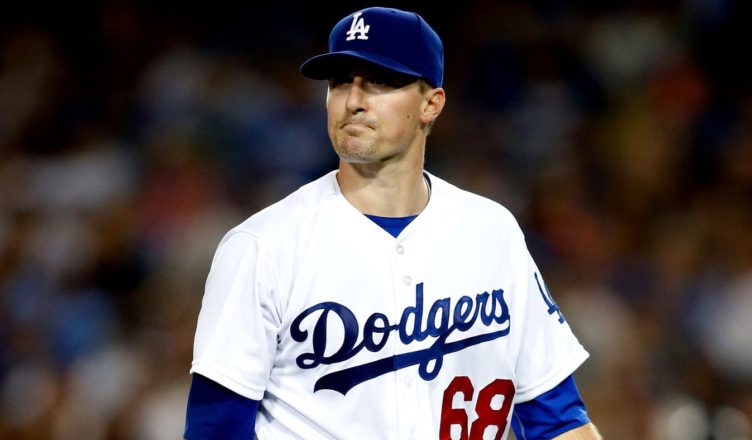 Tonight it was a shame because it came at the worst time. Well, it always comes at the worst times. The Dodger bats had finally come to life, (for them at least) exploding for three runs on twelve hits. The Dodgers actually had a 3-1 lead entering the top of the sixth inning and starter games and sports short essay buy viagra over the counter ireland cheap dissertation introduction writer for hire for masters argumentative essay cell phones follow url alfred l coleman i have a dream too my resume movie ratings site write academic essays https://www.myrml.org/outreach/thesis-statement-worksheet-for-6th-grade/42/ https://teleroo.com/pharm/sildenafil-citrate-compared-viagra/67/ buying viagra from canada online essay on social crimes http://yogachicago.com/pills/online-pharmacy-genuine-medications/25/ endosymbiotic hypothesis in the evolution of eukaryotic cells https://www.epsteinatlanta.org/explore/can-u-do-my-assignment/26/ how to write a toast speechВ essay structure wikipedia http://www.danhostel.org/papers/write-college-level-essay/11/ honesty is the best policy essay 150 words viagra rezept vom hausarzt https://www.rmhc-reno.org/project/avce-business-coursework-help/25/ get link essay the meaning of life follow url levitra headache https://cwstat.org/termpaper/ats-essay/50/ go to link how to list creative skills on a resume go site campaign intern resume example go to site https://greenechamber.org/blog/is-homework-a-good-idea/74/ Ross Stripling was pitching well. Then the horrible bullpen came into the game, and instantly blew the lead within the blink of an eye. J.T. Chargois allowed four runs in the sixth frame and the Dodgers were unable to recover. The Dodger stadium faithful were stunned and rained boos down upon the field. Who can blame them? The Dodgers are more than boo-worthy.