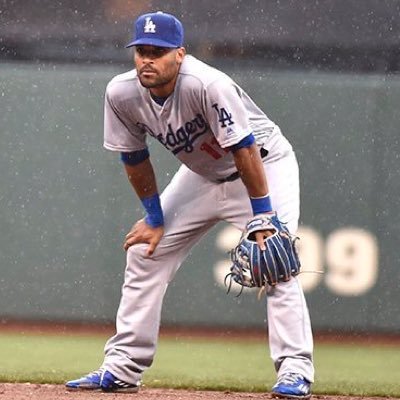 As we slog through this incredibly boring offseason, I just wanted to make a quick point before I return you to your regularly scheduled hot stove snooze fest and salary arbitration filings. The Dodgers recently were finally back in the news when they flipped second baseman Micah Johnson to the Braves for a player to be named later and or cash. 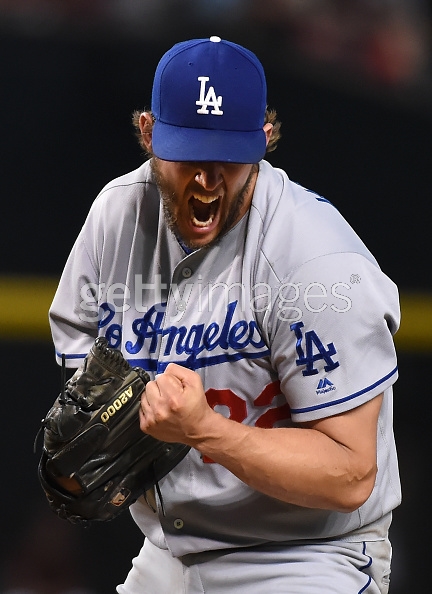 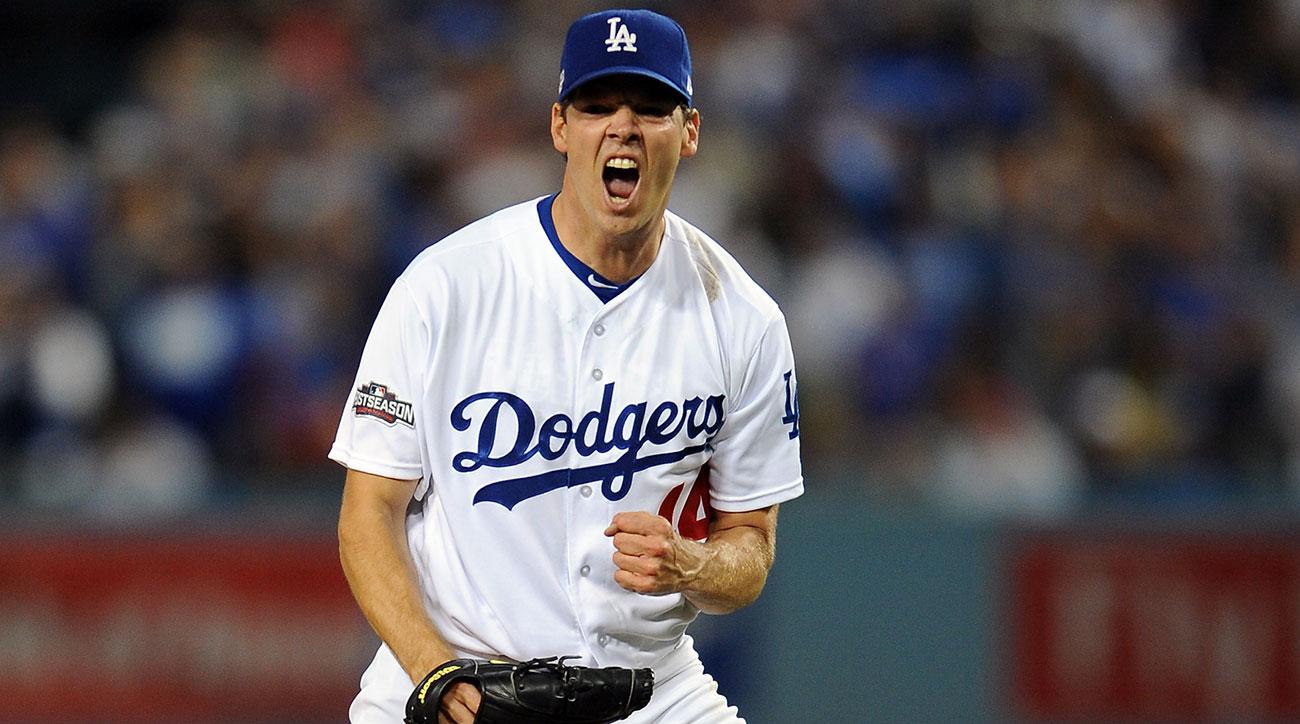 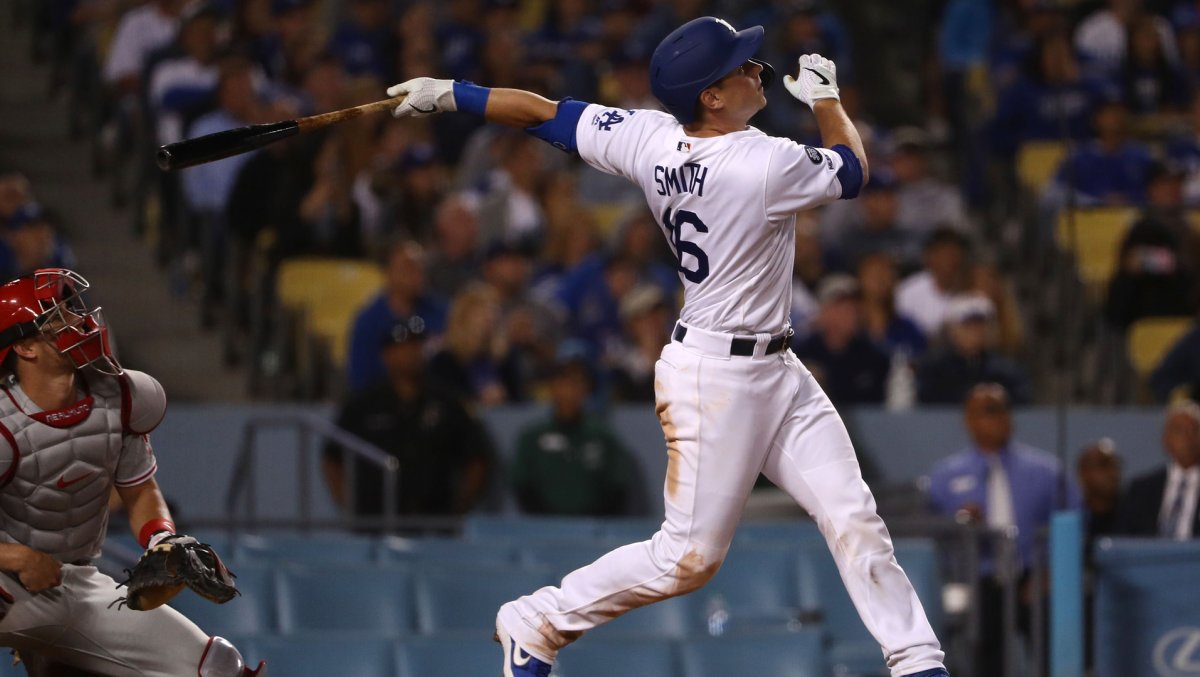