Clayton Kershaw pitched the Dodgers back above .500 on Thursday night with another dominating performance. He struck out 13 Mets while tossing his second shutout of the season in the Dodger’s 5-0 win. The Dodgers were able to split the four game series with the Mets. That was his fifth consecutive game with 10 or more strikeouts. A nice crisp clean shutout was just what the Dodgers needed. Kershaw is having another season for the ages. What a stopper.

Tonight’s pitching match-up will feature two old college buddies facing each other on the mound as the Cardinals come into town for a weekend series. Michael Wacha and Ross Stripling both attended Texas A&M University. The 2013 NLCS nemesis is having a good season. Wacha is 2-3 with a 3.12 ERA in seven games with 38 whiffs over 43.1 innings pitched. Of course we all remember Wacha from his NLCS performance three years ago when he completely shut the Dodgers down. He’s had some injury issues since then and is not quite the dominating force that he was at that time.

Wacha allowed four earned runs across six innings in a 10-5 St. Louis loss to Pittsburgh in his last start. Wacha has lost three consecutive decisions and has not won since April 23rd. The 24-year old right hander is 1-1 with a 3.55 ERA in two regular season starts against the Dodgers. He is 1-0 with a 1.29 ERA at Dodger Stadium. The current Dodgers have done alright against Wacha, but have just six extra-base hits against him. Yasmani Grandal has hit the only home run. The Dodgers are batting .286 (16 for 56) with a .783 OPS against Wacha.

The Dodgers will give the ball to Ross Stripling. The Texas A&M buddy of Wacha has been serviceable this season. Stripling is 0-2 with a 3.82 ERA in six starts. Over 33 frames he’s struck out 28 and walked 12, while allowing 7.4 hits per nine. Stripling pitched very well in his last start at Toronto on the last road trip. In that game, he allowed just one earned run over six innings and struck out six. He didn’t walk anyone as well. Out of his six starts he’s allowed over 3 earned runs on just one of them. Three of those six starts have been quality starts. That’s what he normally will give you, which is just fine by me.

The Cardinals are not quite as good as they once were, but they are still not to be taken lightly. They’re fresh off a sweep of the Angels and sit tied for second place in the NL Central with a 19-16 record. They have a little bit of a different look this year. Brandon Moss is getting a lot of time at first base instead of fatso Matt Adams. Kolten Wong is the second baseman and the Cards have a young kid named Diaz getting reps at short while Johnny Peralta is nursing a thumb injury. They have rookies in the outfield with Stephen Piscotty and Randal Grichuk. However long time Red Birds Adam Wainwright, Yadier Molina, Matt Holiday, and Matt Carpenter are still there. They are basically still the same team we all love to hate. 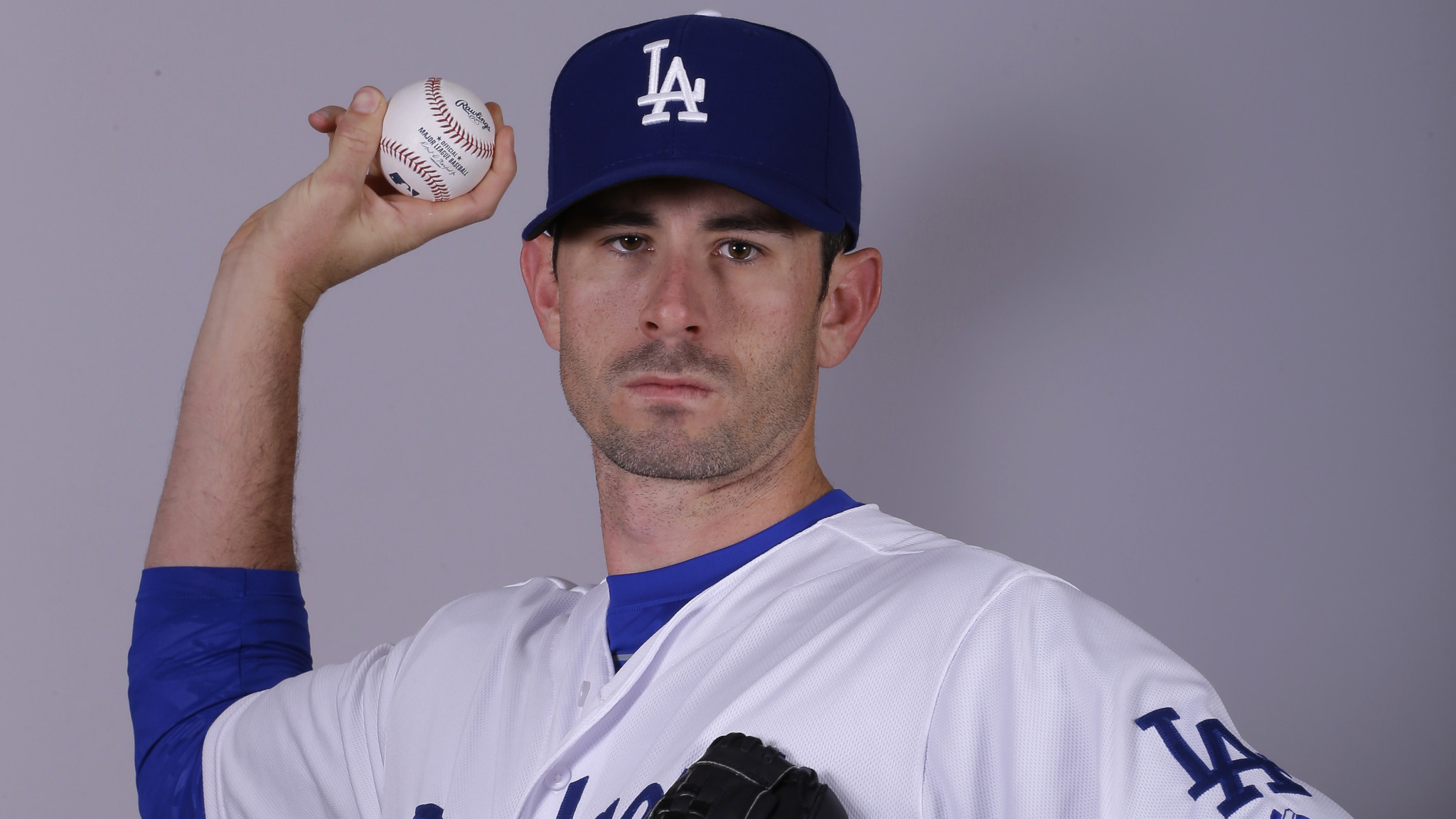 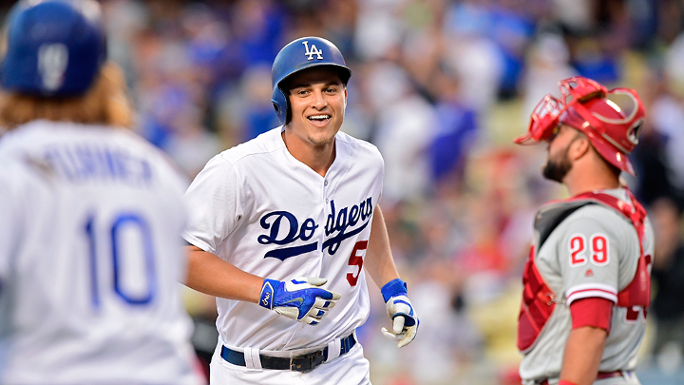 45 thoughts on “Cardinals Fly Into Town For Weekend Series”