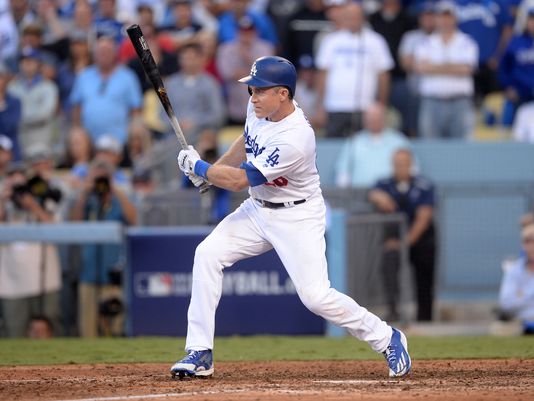 Today is the first official day of spring training. Some camps break this afternoon and the Dodgers are one of them. With pitchers and catchers finally reporting to camp signaling the end of a long and boring winter, the Dodgers are welcoming back an old friend. Reports are indicating that the Dodgers have resigned veteran Chase Utley. Apparently some of his stuff is already there and he has a locker setup, (naturally right next to Corey Seager) already. The hard nosed veteran is coming back.

Hyun-Jin Ryu Faced Batters and Dodgers Made Another Trade 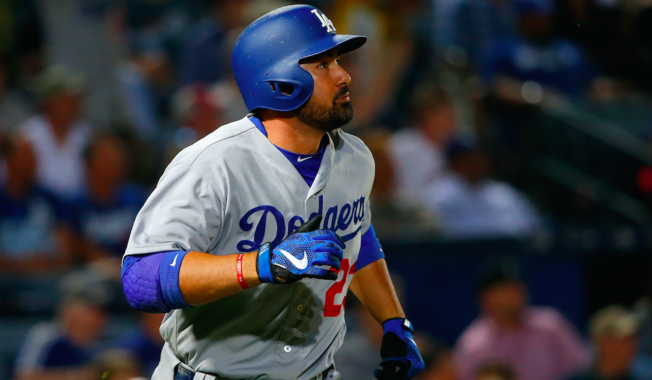