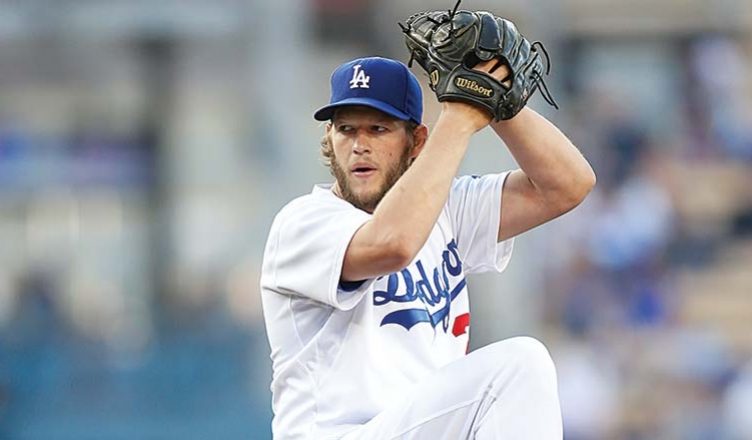 With all of the Dodger’s accolades and records being broken they have yet to obtain one meaningless statistical notch. They’ve swatted home runs out of ball parks at record numbers. They’ve walked more times than your neighbor’s dog. Their pitching staff is the best in baseball and Alex Wood has yet to lose a game this year. They’re 32 games above .500 and on pace for 110 wins this year. Yet with all of these accomplishments they have yet to pick up a complete game this season.

And you know how much I love complete games. So when Clayton Kershaw went out for the top of the ninth inning with a 5-2 lead and only 88 pitches thrown it looked like it was finally going to happen. You see Dave Roberts hates allowing starters to complete games. He’s addicted to the intoxicating allure of the pitching change. As a matter of fact I think I remember one game where he brought in Pedro Baez several times. Even though that’s logistically impossible in the game of baseball, somehow he did it.

Let’s not gloss over this complete game thing though. Even though the Dodgers have won again and completed a series sweep over the Royals ending the first half of the season with a six game winning streak. Clayton Kershaw pitched a complete game you know.

The Dodgers bats sure gave him a ton of support too. The boys in blue hit three more home runs, two of them by Justin Turner. The red dream’s first bomb came in the first inning off of opposing starter Danny Duffy. The Dodgers scored three runs in the bottom of the third. Trayce Thompson tripled off the Dodger bullpen gate in left field just below the 360 foot number sign. One out later Logan Forsythe’s single into center would bring Thompson in and the Dodgers were up 2-0. Later in the inning Turner would hit another home run to put the Dodgers up 4-0.

Kershaw didn’t need much help as he tossed nine innings allowing two earned runs on six hits and striking out 13. He didn’t walk anyone and made 99 pitches. The ace is now 14-2 on the season and I am for the record glad that he won’t pitch in the all-star game. I would rather see him rest than risk injury in an exhibition game.

The Royals put up a little bit of a fight in the fourth inning when Lorenzo Cain singled and Eric Hosmer homered to put the Royals within two runs. That would be as close as they would get. Austin Barnes slugged one out in the sixth inning and the Dodgers were up 5-2.

About that complete game, Kershaw got it. He struck out Alcides Escobar in the top of the ninth after Jorge Bonifacio doubled off the third base bag to end the game. The Dodgers win again and finish the first half with a 61-29 record. They are now 39-11 at home and have a 6.5 game lead in the NL West. The Dodgers are just the fourth club in MLB history to win 60 games by the all-star break.

With the first half over this a perfect time to take a break and reflect on what was an incredible first half of Dodger baseball. The Dodgers will return on Friday night. In the meantime let’s watch the all-stars for a few days and see how many home runs Cody Bellinger can hit in the home run derby. My guess is 600.

35 thoughts on “Clayton Kershaw, Dodgers Close Out First Half With Another Win”