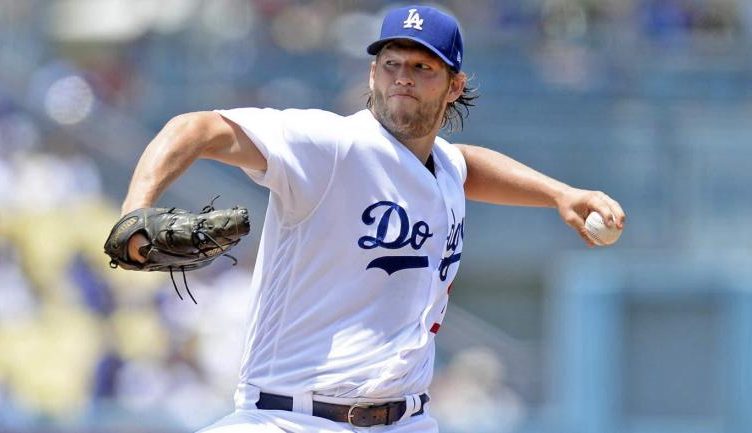 If you’ve been watching the Dodgers in the playoffs the last 5 years, and Clayton Kershaw’s starts especially, you’re familiar with the script. The “narrative” remains that Kershaw can’t get it done in the postseason despite nearly resurrecting his reputation after a strong showing in the 2016 playoffs until Game 6 of the NLCS at Wrigley Field. The same was the case for his run in 2017 until his implosion in Game 5 of the World Series against the Astros. Aside from the Cubs winning their first world series in 71 years, and the Astros winning their first ever title, the story is still the same for Los Angeles, and Kershaw.

Fair or not, Kershaw’s results in the playoffs have been less than the spectacular results Dodger fans have been accustomed to during his reign as this generation’s greatest pitcher. However, results can often be misleading, especially in small sample sizes in baseball. Since 2013, the first season the Dodgers made the playoffs after Kershaw became the most dominant pitcher in the game, the Dodgers’ ace has started 17 postseason games with a record of 7-6 in those starts, far below his winning percentage of .714 in regular season starts since 2013. But for anyone who’s witnessed each of those 17 starts spanning five postseasons, you may suspect the story goes beyond just wins and losses, and if you’re a Dodger fan who had that same terrified feeling after Dexter Fowler’s bloop  double (7% hit expectancy) to lead off the disastrous Game 6 of the 2016 NLCS you may know what I’m talking about.

First, let’s take a look at Kershaw’s postseason statistics since 2013:

Next, let’s look at those starts individually. Kershaw surrendered just 3 earned runs or less in 11 of those 17 starts. The cumulative stats for those 11 starts:

Now, let’s examine the statistics from the 6 starts that Kershaw allowed 4+ ER:

Clearly, these are the starts where Kershaw’s reputation has been tarnished, and his postseason numbers have been skewed. How can this be explained? Is Kershaw selectively falling apart at the most

inopportune times? Is he failing to get outs due to his own faults? Is he losing control when the Dodgers need him most? Well, not if you look further. Over these crucial 6 starts, he’s recorded 39 strikeouts for a K/9 rate of 10.53, nearly identical to his more successful playoff starts. He must be walking more hitters, right? Wrong. He walked only 10 batters in these starts, and three were intentional. His BB/9 rate of 2.43 is right on par with his career numbers, as well as in his other postseason starts that produced much better results.

So, what is it then?

How about an astronomical BABIP of .402! That’s right, despite producing a comparable strikeout rate in even in his best four seasons in a hall of fame career, batters in these six starts have recorded 41 hits in 102 at-bats. To compare, from 2013-2017, the lefty’s BABIP is .268. And his BABIP in his 11 successful postseason starts? .244. Just a bit better than his career rate. This stat has largely been considered to be out of the control of the pitcher when posting comparable peripheral stats. Essentially, Kershaw has been the victim of extreme bad luck at the worst possible time.

What can Dodger fans, or Clayton Kershaw himself, hope to see looking forward? They have to trust that these numbers even out as the sample increases. As long as Kershaw continues to be as dominant as he has been over the course of the previous five seasons, and controls what he can control, great things may be ahead for the 30-year old, and these memories of playoff failures could become a distant memory.

24 thoughts on “Clayton Kershaw and The Playoffs”