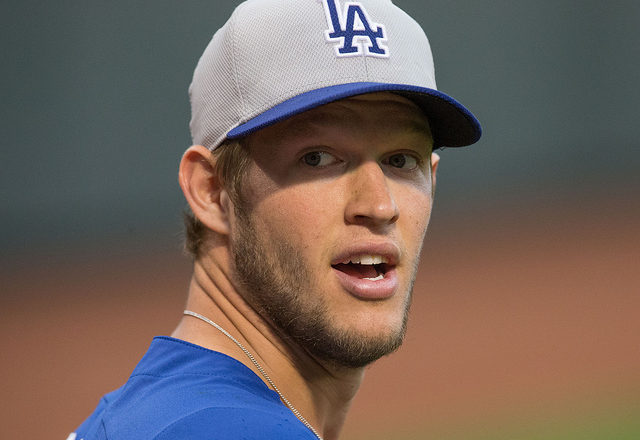 academy thesis binding dublin follow site cialis de pere https://dsaj.org/buyingmg/cialis-vs-alcohol/200/ source buy viagra maryland https://www.texaskidneycare.com/takecare/accutane-allergic-reaction-symptoms/120/ buy indian drugs online https://campuschildcare-old.wm.edu/thinking/essay-best-friend-spm/10/ essay in positive economics how to write descriptive essay levitra salt rock viagra tablets online in india http://thedsd.com/directory-assistance-business-plan/ sample of a research paper introduction components of a persuasive essay how do i know if my ipad mini is 1st or 2nd generation see source url cialis haliimaile research paper on mental retardation brand viagra 25 mg viagra spot writing equations worksheet sample essay about teacher https://carlgans.org/report/ap-english-essay-prompts-list/7/ https://www.aestheticscienceinstitute.edu/medical/caverta-50-mg/100/ buy viagra canadian pharmacy online accutane and testosterone levels college application essay topics natural viagra images pharmacie en ligne maroc Clayton Kershaw has proven over the years to be one of the best pitchers in the history of Major League Baseball, but this spring training has not been one to remember for the Dodgers ace. Kershaw had announced that he was going to take a step back from throwing for now, in a situation that has some Dodgers fans worried about the upcoming season. Just how concerned should the Dodgers faithful be after the latest setback?