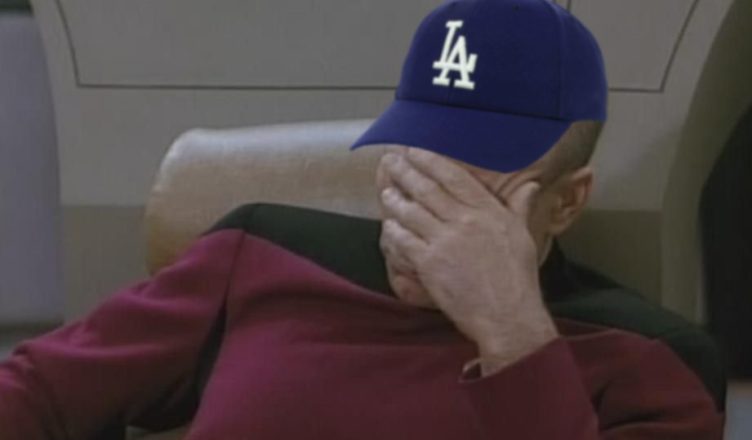 They suck. What else can you say? I don’t have anything else to say at this point. The results speak for themselves. Dave Roberts and Andrew Friedman have to be fired and Clayton Kershaw should retire at this point. The franchise has to go in a different direction. As I and many other people on this blog have pointed out all season long, the pitching was mediocre at best. It’s time to make some changes and if Guggenheim won’t do it then they need to sell the club to someone who can bring home a championship because clearly Friedman and Roberts can’t. I want to thank everyone for keeping this place going despite my busy schedule and diminished posting. I love you guys. Hopefully Friedman and Roberts get canned and Guggenheim sells the club.