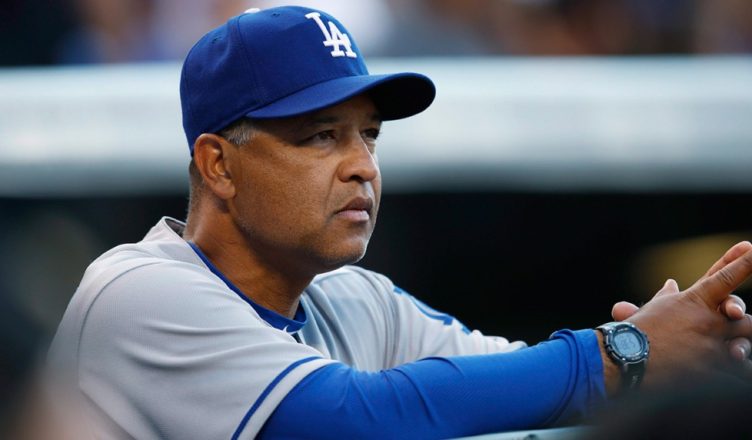 I say it was made absolutely impossible because of Dave Roberts‘ bad managing decisions (again).

30 thoughts on “Dave Roberts Screwed the Pooch on Game 3”