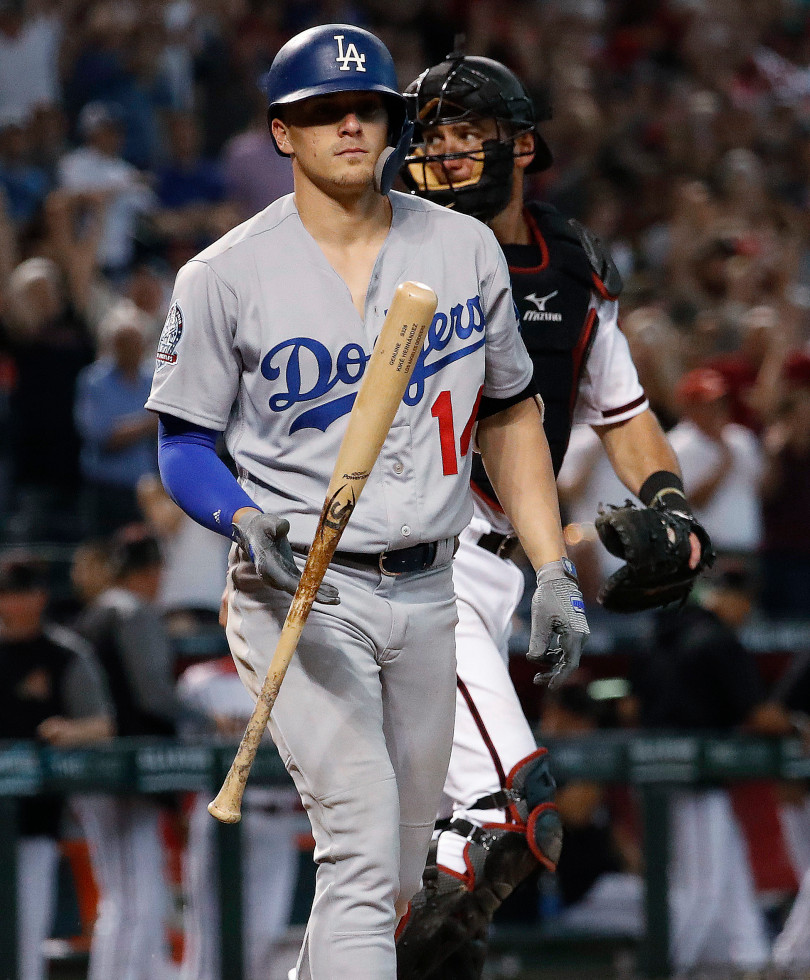 The Dodger’s early season suckfest continues as the boys in blue dropped their third straight game in Arizona, losing on Wednesday afternoon by a 3-0 score. How long this stinkfest will go on for is anybody’s guess, but the Dodgers looked fatigued and apathetic as they were swept at Chase Field. The loss confirms nine consecutive regular season losses to the Snakes.

Alex Wood tried his best to keep the Dodgers in the game. For what it’s worth he did just that tossing six innings and allowing three earned runs on six hits and striking out five. Unfortunately the Dbacks scored their three runs in the first three frames to put the Dodgers in the early hole. And we all know what happens when the Dodgers fall behind in the opening frames of games, they phone it in.

The Dbacks scored one run in the first, one in the second and one more in the third. A Jarrod Dyson double and Paul Goldschmidt ground out plated the first run. In the bottom of the second, Chris Owings doubled, store third and came home on a Deven Marrero sacrifice fly to right. In the bottom of the third inning opposing starter Patrick Corbin doubled and was moved to third on a Dyson sacrifice bunt. Ketel Marte’s ground ball single to left brought him in to put the Dbacks up 3-0.

The Dodger bats once again gave us a game entirely devoid of offense. This was the second game in the first week where the Dodgers had an entire game of automatic outs. The Dodgers recorded one measly hit against southpaw Patrick Corbin. The Arizona left hander would strike out 12 Dodgers over 7.1 brilliant innings. Overall the Dodgers struck out 15 times.

The lone Dodger hit was a Matt Kemp double with two outs in the top of the fifth. The Dodgers also had two walks, and a grand total of three base runners. The Dodgers had a little mini-rally in the top of the ninth when they put two whole base runners against the Arizona bullpen. Austin Barnes led off the frame with a walk. But Brad Boxberger whiffed Chris Taylor. There was a wild pitch and then a Corey Seager fly out. Yasiel Puig then followed by drawing a walk and the Dodgers had the tying run at the plate represented by Enrique Hernandez. Of course Hernandez would strike out looking on a called third strike like a statue to end the game.

I for one am glad I missed this game because of work. I can take losing, but when they just give up is when I get irritated. And let me tell you they gave up. Without a shadow of a doubt, the Dodgers once again gave up. Because when you get one hit for the second time in a week and shutout for the third time in your first seven games, man let me tell you that is the definition of giving up.

The Dodgers will have a day off on Thursday as they look to get swept in San Francisco. The Dodgers are scheduled to play a three game weekend series up north amid inclement weather. The forecast for Friday night’s game calls for heavy rain throughout the evening. The chances of getting the game in look slim. If the game is played, Derek Holland is scheduled to start for the Giants. The Dodgers will probably counter with Kenta Maeda. The only thing that can save the Dodgers from another loss is Mother Nature. Welcome to the 2018 Dodger season. 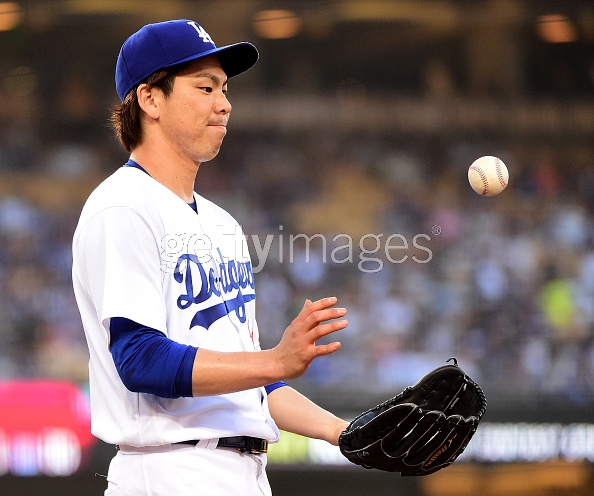 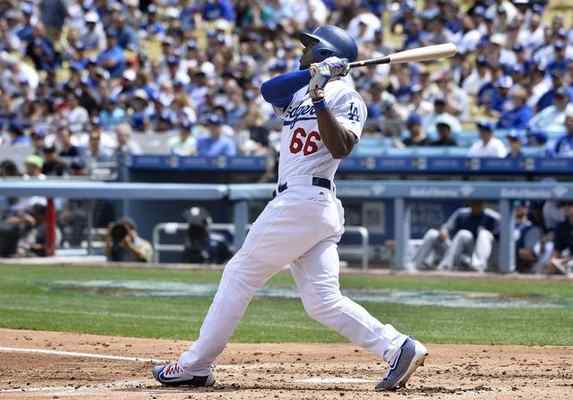