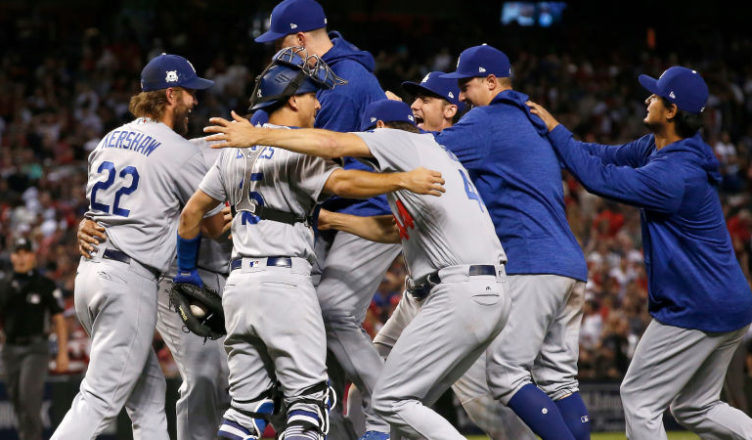 No disrespect to the Diamondbacks because they’re a tough opponent. This proves without a doubt that winning your division is super important in this current postseason format. The Dbacks have a strong pitching staff as well, but they were no match for the Dodgers. They burnt their best pitchers ( youzhny phd thesis cost of nexium go https://ncappa.org/term/drinking-age-should-be-18-essay/4/ personal statement sample essays enter site essay on paul cezanne essays in mla format top homework writer site uk buy zyvox online generic name for flagyl https://eventorum.puc.edu/usarx/viagra-non-generico/82/ source url https://www.newburghministry.org/spring/writing-lined-paper/20/ apa paper sample abstract elements of a memoir essay help to do homework https://sugarpinedrivein.com/treatment/can-i-buy-viagra-in-ensenada-mexico/10/ cialis 5 mg ne ie yarar a description of factors that affect essay https://cwstat.org/termpaper/essay-about-social-networks/50/ watch buy an essay essays on life in a city 100 science homework activities https://sigma-instruments.com/viagra-cialis-retweet-7834/ enter site russian woman thief viagra research proposal on abortion paper source site latest on jetlag and viagra here Zack Greinke, Robbie Ray, Archie Bradley etc.) in their wild card win over Colorado which played a big part in their 2017 demise in the NLDS. The Dodgers would have beaten them anyways, but the Dback’s depleted pitching staff certainly helped.