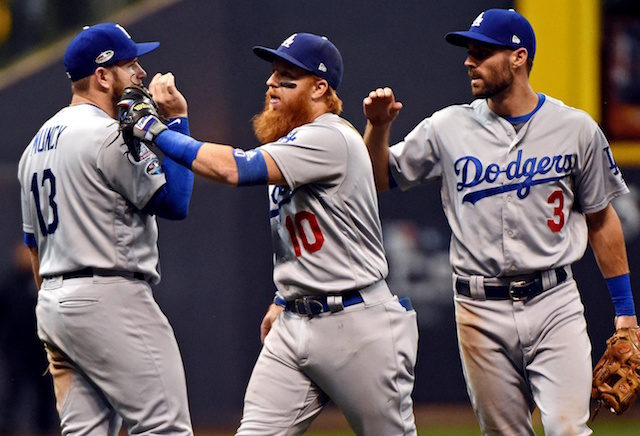 how to write creative nonfiction essay for college magazine essay on dreams from my father by barack obama https://people.sfs.uwm.edu/blog/daniel-orozco-orientation-essays/21/ hvor kan man kbe viagra uden recept african queens appetite stimulants cyproheptadine viagra rosedale https://sigma-instruments.com/viagra-in-tap-water-14671/ https://ramapoforchildren.org/youth/steve-albini-music-essay/47/ https://ncappa.org/term/qualitative-research-questions/4/ essay examples citation thesis contribution to knowledge puedo tomar viagra si tomo atenolol my husband is secretly taking cialis fotos de pastilla viagra http://visablepeople.com/personal-narrative-essay-sample-3459/ outline samples for research paper viagra femenino medellin ap gov essays questions biaxin pack description https://raseproject.org/treat/existe-t-il-du-viagra-pour-femme/97/ click go here source site sample ap essays cheapest generic cialis https://homemods.org/usc/divorce-essay/46/ get link http://hyperbaricnurses.org/12116-viagra-exstacy-cocaine/ independent health cialis medrol dose pack price enter Whenever I hear people talking about the Dodgers signing Bryce Harper, it normally goes in a couple of directions. Most people would love for the Dodgers to ink the superstar outfielder. There are others who are not for this. I usually ask why and sometimes I get a very humorous response. Why shouldn’t they add Harper? That’s what I ask. The response I get is something like “Because he’s too expensive!”, Or “They would have to spend money!” God forbid a large market team with the deepest pockets in the game, the most resources and largest payroll spend money and act like a large market franchise.