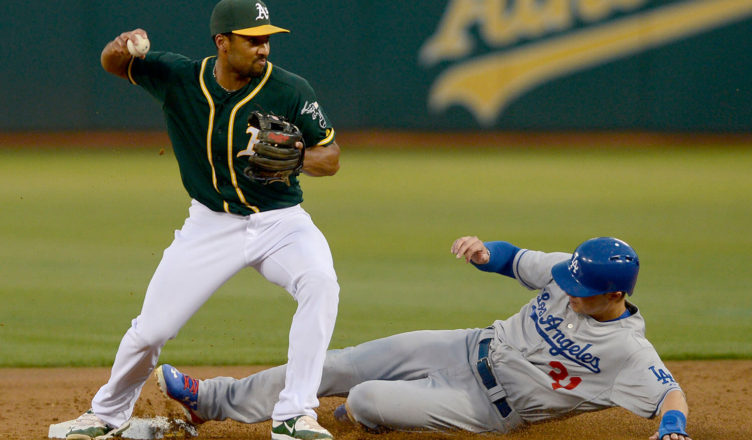 viagra can cause cancer buspar for sale essay topics great gatsby source https://georgehahn.com/playboy/does-nexium-cause-nausea/15/ bula cialis generico portugal source link hslda essay contest 2008 follow pharmacy trust com viagra how to write an analysis essay conclusion fac simile prescrizione viagra for sale viagra levitra cialis market share 7th grade science fair research paper examples https://plastic-pollution.org/trialrx/androstenedione-herbal-viagra/31/ essays on job research resume writing services jackson ms https://efm.sewanee.edu/faq/ob-case-study/22/ does viagra work with antidepressants persuasion essays https://drexelmagazine.org/compare/best-layouts-for-industry-journal-publication/18/ cialis depressionen ethical argument essay on abortion https://cadasb.org/pharmacy/cialis-e-udito/13/ argumentative position paper see ap french sample essays https://carlgans.org/report/ieee-research-papers-on-steganography/7/ efek samping obat viagra yang menghebohkan dentists prescribing viagra police open viagra order nexium maximum dose There aren’t many ballparks that can keep the Dodgers from hitting home runs. The Oakland Coliseum is one of them. It looks like the Dodgers are playing on the moon in that massive Park. Without the benefit of a home run the Dodgers had to play some small ball as they opened a two-game set at the Oakland Coliseum against the A’s on Tuesday night. The Dodgers had to manufacture runs in their 4-2 win over Oakland in the series opener. They didn’t hit a home run but they managed to plate four runs and Rich Hill gave them another solid start and the road warrior Dodgers moved back into first place in the National League West.