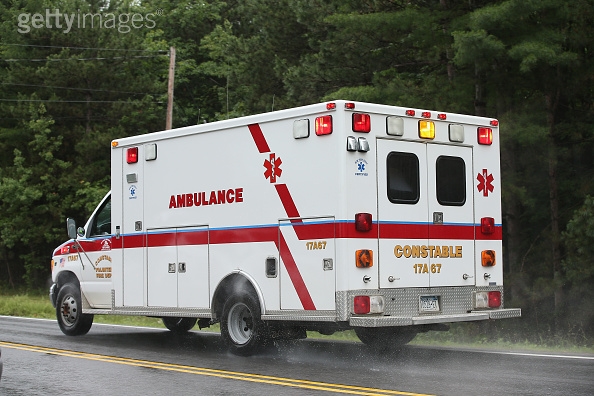 The Dodgers acquired two prospects from the Indians, Zach Walters and James Ramsey for cash considerations. Both players been DFA’d by Cleveland after Spring Training, so they came on the market at just the right time for the Dodgers. That’s the good news.

The “wait and see” news surrounds their actual playing abilities. Walters was acquired by Cleveland in 2014, but has never really panned out in their organization. In 176 plate appearances he’s amassed a line of .182/.233/.394. Ramsey got a bit closer to the big leagues, but couldn’t quite break onto the big club, as he struggled last year in AAA.  He’s been in the minors for four years and has a line of .260/ .355/ .420.

Apparently Cleveland didn’t have any relief pitchers to spare.