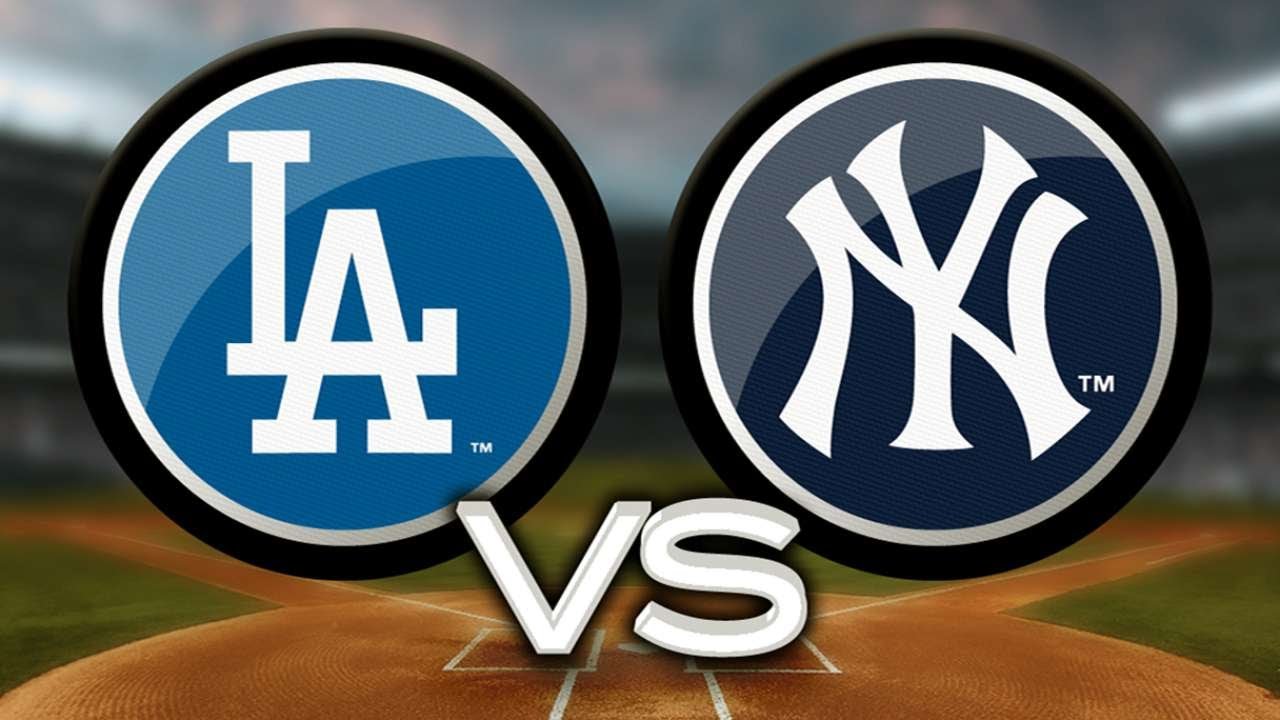 The Dodgers fly into the big apple with their magic number still stuck at 18 and their lead in the NL West down to 3 games after a very frustrating series loss in Miami to Don Mattingly’s Marlins. I am still at a loss for how the Dodgers can lose 5 out of 6 to the Fish. Perhaps there is some validity to the theory that Mattingly is not as dumb as some people believe and his experience as manager of the Dodgers for 5 years was a factor in the losing. Or maybe the Dodgers just didn’t match-up well with the Marlins?

Or maybe they just sucked that series? Whatever the reason I am ready to move on to the next series as I am sure you all are as well. So the Dodgers now will begin a three-game interleague series against the surging New York Yankees in the Bronx. The Dodgers have not been to Yankee Stadium since 2013.

Just how hot are the Yankees? They’ve been playing pretty well. The Yanks have won 7 of their last 10 games and are now just 4 games out of first place and 2 games out of a wild card with a 76-66 record. The Yankees are 43-29 at home while the Dodgers are 33-35 on the road.

The Dodgers will give the ball to rookie Jose De Leon who will be making his second MLB start. What an assignment for the youngster. In his debut outing he pitched six innings against the Padres and allowed 3 earned runs (4 runs total) on five hits and struck out 9. He picked up the win in front of his family and friends. It was quite a wonderful moment for the 24-year old right hander.

The Yankees will counter with Bryan Mitchell. The 25-year old right hander is from North Carolina and was drafted by the Yankees in the sixteenth round of the 2009 draft. This is his third season in the majors and he has primarily pitched out of the bullpen while being up and down between the big club and their triple-A affiliate Scranton.

Mitchell has suffered several injuries that have derailed his career. He was hit in the head by an Eduardo Nunez line drive that caused a nasal fracture. He was also hit in the head by a batted ball last year during batting practice which gave him a concussion. This year he had a fractured toe that required surgery and 16 weeks of recovery time.

Mitchell pitched 20 games last year for the Yankees and posted a 6.37 ERA. This year has pitched just once. In that start he pitched five shutout frames. He’s made 4 career starts at the big league level. Mitchell uses a blazing fastball that reportedly can reach the upper 90’s. He also mixes in a curve and changeup.

Tuesday’s match-up will have Julio Urias squaring off against veteran southpaw C.C. Sabathia. The series finale on Wednesday will have Clayton Kershaw countering right hander Michael Pineda. Then the Dodgers head for Arizona to end the road trip with a four game series against the Snakes at Chase Field. 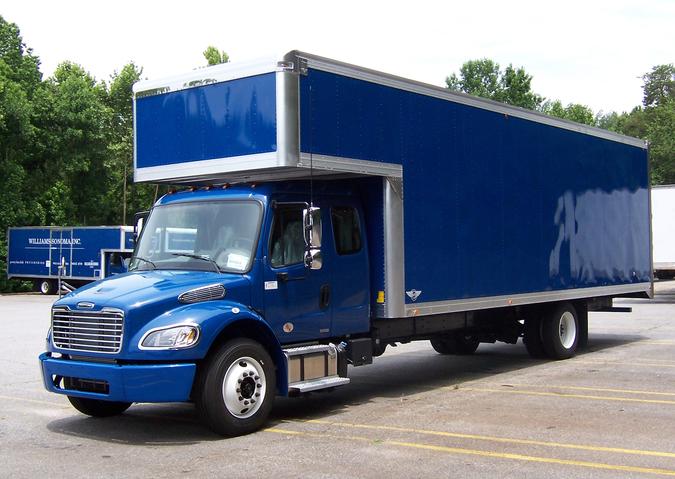 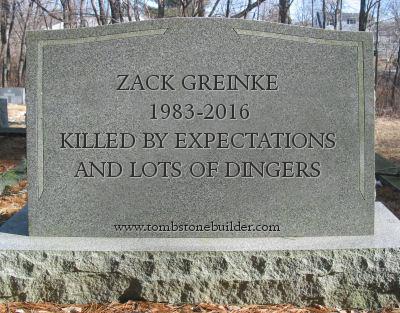 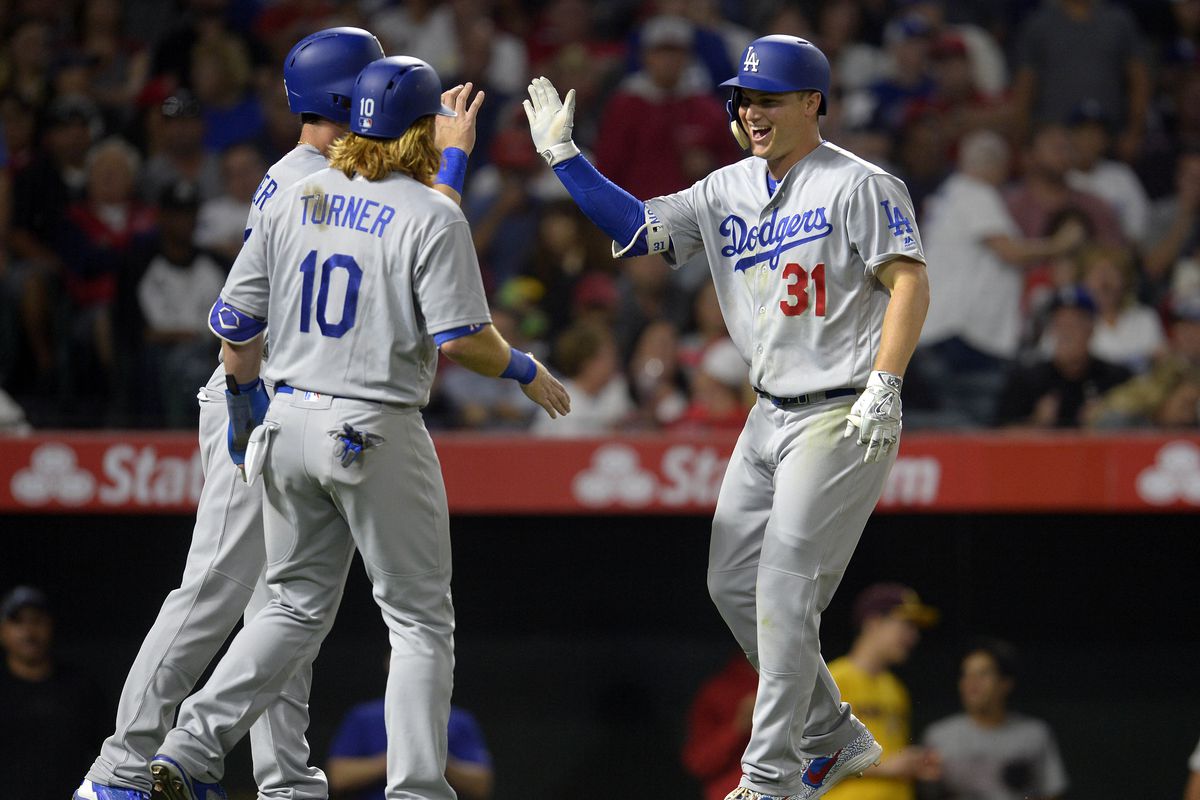 8 thoughts on “Dodgers in The Bronx Zoo Against Surging Yankees”