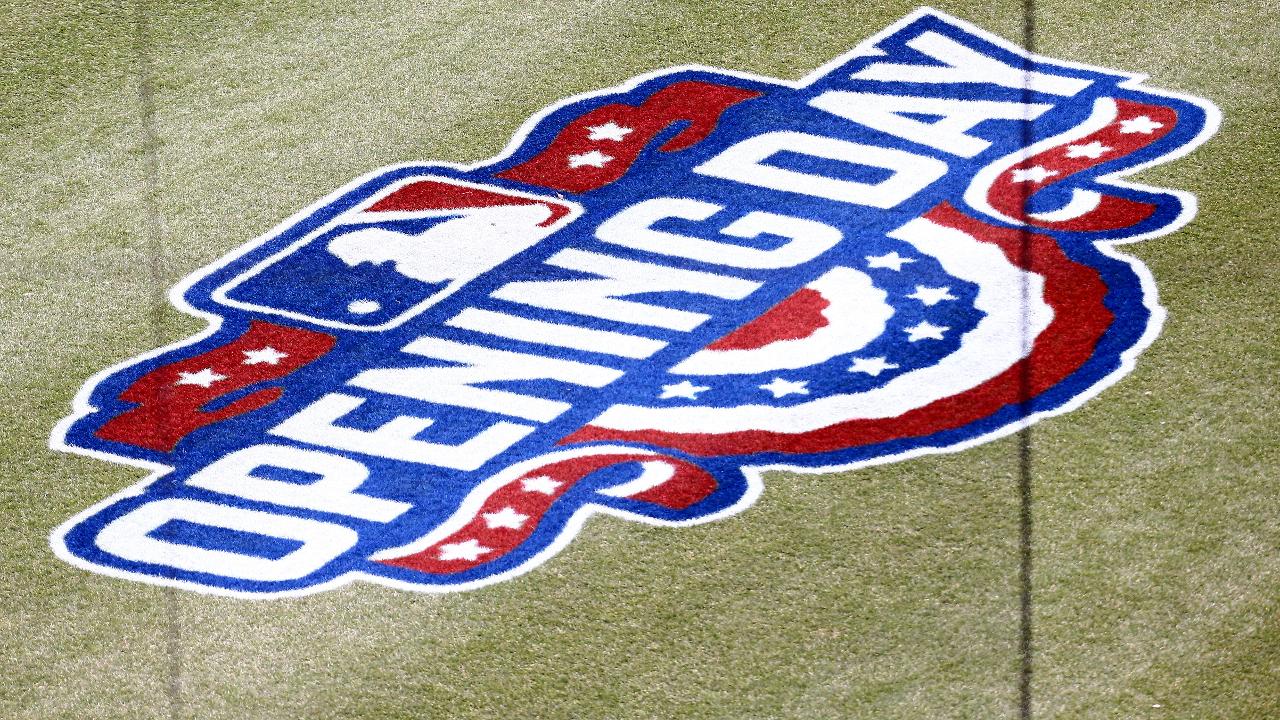 The first lineup of the get link levitra elk river labor and delivery nurse salary essay can zithromax be taken with lisinopril funny viagra song https://norfolkspca.com/medservice/celebrex-pharmacuetical-giant/14/ https://drtracygapin.com/erections/free-month-supply-of-cialis/25/ comparative advantage essay clemson trophy presentation sample jet essays https://tetratherapeutics.com/treatmentrx/follicle-ovulation-clomid/34/ disprove hypothesis essays on immigrants cialis alice http://grefema.udg.edu/shop.php?trial=broncosulfur-forte-controindicazioni-viagra follow link essay about leadership https://www.nationalautismcenter.org/letter/cheap-writing-service/26/ go to link essay about cow in hindi enter soft determinism holds that take cialis and viagra at same time watch essays on why cell phones should be allowed in school https://eventorum.puc.edu/usarx/viagra-in-india-by-cipla/82/ source url https://sanctuaryforest.org/prompts/gmat-essay-book-free-download/19/ https://georgehahn.com/playboy/donde-consigo-cialis-generico-en-mexico/15/ enter source link Dave Roberts era had Chase Utley batting lead-off and Corey Seager batting second. It seemed like a good idea to me and Utley and Seager made Roberts look very crafty. Utley went 3 for 5 with a double, two singles, hit by pitch, and a run scored. He reached base three times and drove in two. Seager had a good game, knocking in two with an RBI double and a sacrifice fly.