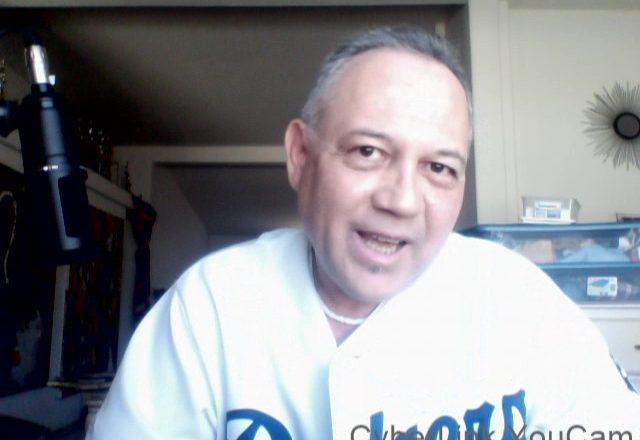 54 thoughts on “Are the Dodgers Cursed – or Just Mediocre? A New Youtube Video”