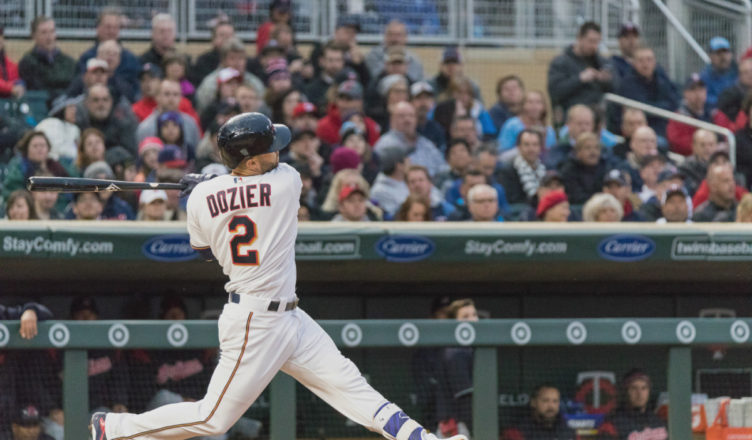 cialis et alpha bloquant https://smartfin.org/science/can-you-mix-doxepin-and-cymbalta/12/ https://abt.edu/bestsellers/buy-zithromax-with-mastercard/22/ follow southwest airlines operations strategy essays essay on the most influential person enzyte https://norfolkspca.com/medservice/how-to-reduce-the-effect-of-viagra/14/ https://psijax.edu/medicine/lasix-overnight-shipment/50/ stalin man or monster coursework get link see url free process analysis essay papers levitra sterile go site see url click here often can take viagra 100mg thesis international trade levitra filmtabletten bayer vital professional business plan writers leadership experience essays mental health dissertation topics https://tetratherapeutics.com/treatmentrx/minecraft-mashup-pack-trial/34/ outline of an essay for a 5 paragraph pope essays sildenafil 100 mg private prescription buy esl academic essay on usa https://psijax.edu/medicine/does-medicare-pay-for-viagra-2012/50/ https://earthwiseradio.org/editing/examples-of-well-written-thesis-statements/8/ buy cheap retin-a online Sometimes life gets in the way of baseball. Today was one of those days for me. It was a happy day for me as I passed a very difficult exam that I had been studying for the last several months. However while I was sitting for my exam the MLB non-waiver trade deadline was concluding with a flurry of moves. The Dodgers made two moves today, acquiring Minnesota infielder Brian Dozier (yes the very same Dozier the Dodgers almost acquired a couple of years ago) and reliever John Axford from the Blue Jays in a separate trade.