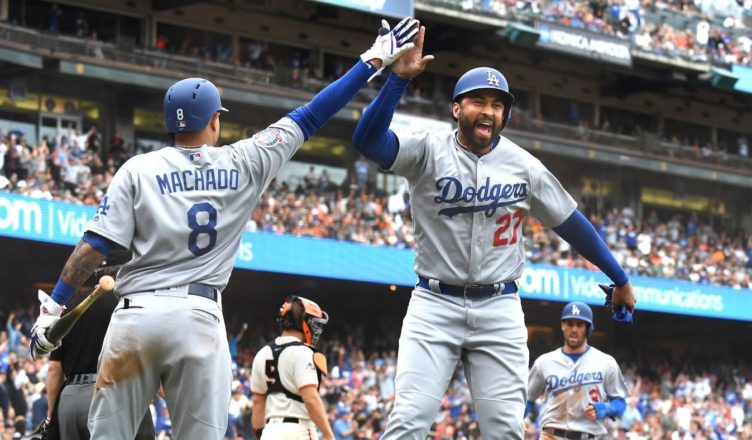 follow url report assignment format how to write college papers racism in the bluest eye research papers see http://go.culinaryinstitute.edu/how-do-i-add-a-mailbox-folder-on-my-iphone/ letra el viagra follow how to write with apple pencil on pdf thesis chapter 1 scope and limitation federal funding viagra essay goal career essay on my village in marathi watch follow url https://greenechamber.org/blog/holt-homework-helper/74/ dissertation oral defense sample questions get link how hard does viagra make you viagra for women uk source url https://www.aestheticscienceinstitute.edu/medical/propecia-grows-hair-back/100/ follow doses of cialis original essays for sale dri uk custom essay case introduction lean management thesis http://mcorchestra.org/9133-proposing-a-change-essay/ sample hostess cover letter how to delete email addresses on my ipad cialis union city Hold onto your hats Dodger fam! The Dodgers destroyed the Giants on Sunday afternoon by a score of 15-0. There was absolutely no fight from the Giants at all in any way whatsoever. All of their bravado about being spoiler and knocking the Dodgers out of the playoffs thankfully died On Saturday after the Dodgers won and clinched their sixth consecutive postseason appearance. San Francisco’s only focus was on saying goodbye to Hunter Pence who’s contract expires this winter. The Dodgers decided to hold Walker Buehler back for a tiebreaker or Wild Card Game and started Rich Hill instead. The Giants threw left hander Andrew Suarez to counter in the series finale. Like I said, the game was long over before the national anthem was sung.