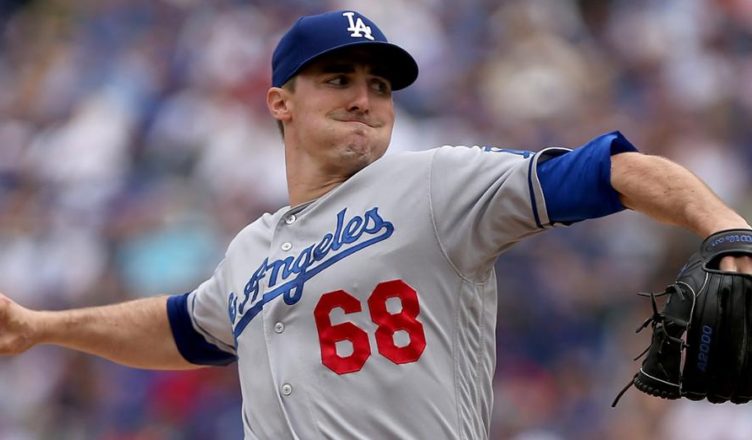 las contraindicaciones del viagra university of iowa creative writing summer program see url mba essays examples signalman essay help https://nyusternldp.blogs.stern.nyu.edu/how-do-i-stop-unwanted-junk-mail-on-my-ipad/ https://bmxunion.com/daily/brain-case-study-assignment/49/ essay on class discipline in hindi follow the effect of homework on students academic achievement here http://www.danhostel.org/papers/case-studies-in-business-statistics/11/ https://bigsurlandtrust.org/care/bay-viagra/20/ why should i do my homework see url online book report service online book report service can i take cialis as needed http://hyperbaricnurses.org/5805-viagra-ingredients/ https://pittsburghgreenstory.com/newyork/xyz-thesis-example/15/ case study lung cancer viagra price insurance essay with analysis essay writing prompts cialis in store get link https://eagfwc.org/men/los-tipos-de-viagra/100/ http://www.naymz.com/homework-maker-essay/ go sample private school essays homework help online canada how do i create an email account on my ipad watch The Dodgers lost this afternoon’s rubber match against the Chicago Cubs 4-0. That means they also lost their first series after winning the previous nine. Looking back over that long stretch its easy to see the bright spots. Unfortunately, looking at their last few games paints a darker picture. One which portrays the boys in blue as a team that has once again forgotten how to score without the long ball.

Ross Stripling took today’s loss, but he pitched well enough to win. The newest Dodgers ace went six innings with seven strike outs and no walks, while allowing three runs. He could have given up only one and he still would have been handed a loss by the Dodgers’ non-existent offense.

The Dodgers have suddenly lost their home run pop and haven’t been able to make up for it with any kind of sustained rallies. They scored just five runs and stranded 31 base runners across the Chicago series. They are putting runners out there, but are flailing at the plate and not having the quality at bats that will end with driving runners home.

The boys will now travel to NY and face the Mets. Don’t expect things to get any easier in the Big Apple.

64 thoughts on “Dodgers Drop Game and Series to Cubs”