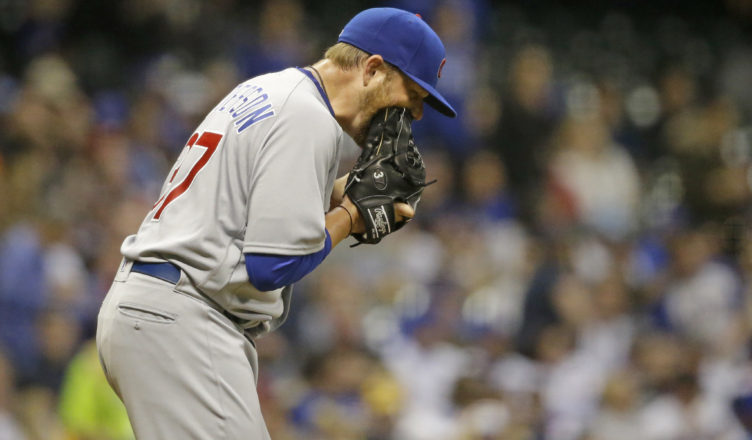 The lineup shuffling continues for the Dodgers in their series finale against the Cubs. The Dodgers were able to spoil the Cub’s World Series ring party on Wednesday thanks to some awesome pitching. Hopefully the Dodgers can escape with a series win, but they have to beat old teammate Brett Anderson to do it. After today the Dodgers will fly home to play the Dbacks and open a six-game home stand against Arizona and Colorado.