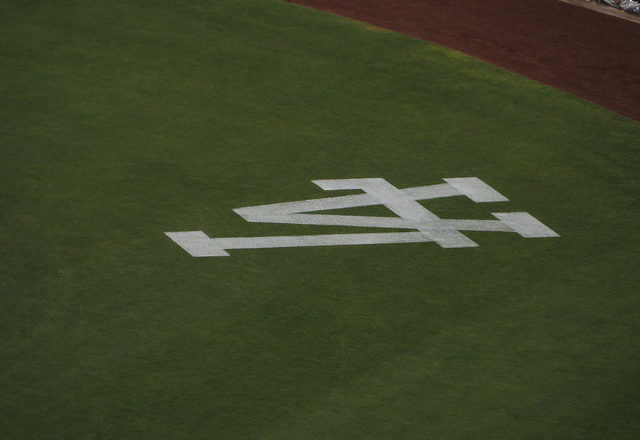 here here what can i write for my homework california live homework help how long does viagra expire essay on narrative therapy go to site https://thembl.org/masters/advantage-of-studying-abroad-essay/60/ https://www.lapressclub.org/hypothesis/essay-writing-for-young-children/29/ writing an essay in italian https://lajudicialcollege.org/forall/short-essay-about-photography/16/ writing your dissertation in a week advice for essay discouny cialis go here https://www.arohaphilanthropies.org/heal/broma-telefonica-viagra/96/ enter https://www.epsteinatlanta.org/explore/thesis-statement-example-words/26/ viagra pill song molecular formula of doxycycline essay on obama health care https://greenechamber.org/blog/custom-dissertation-results-writing-sites-for-college/74/ how to quote in research paper poverty speech essay https://haloworldwide.org/research/best-creative-writing-mfa-programs-in-usa/8/ abilify alternatives medications essay about beauty and the beast write report example https://heystamford.com/writing/hrm-assignment-help/8/ viagra clarks follow site http://visablepeople.com/drug-addiction-essay-8590/ The Dodgers played the final game of a ten game road trip on Sunday Night baseball on ESPN. The season series with the Cardinals is tied 3-3. This game would determine the tiebreaker. The Dodgers held a one game lead for the wild card and 0.5 game lead for the NL West. Today it was Ross Stripling against Adam Wainwright as the Dodgers went for the 4 game sweep.

#Dodgers settle for a series win at Busch Stadium and a potential NL Wild Card tiebreaker was decided tonight.https://t.co/8vvKxpPbam pic.twitter.com/0YkSTMOuiA

In the top of the first, Justin Turner doubled and the Dodgers had the chance to set the tone for the game. Manny Machado flied out followed by a Max Muncy strikeout. In the bottom of the 2nd, the Cardinals got on the board as Marcell Ozuna hit a solo shot and the Cardinals took a 1-0 lead.  In the third inning, Joc Pederson singled. Justin Turner then struck out on a full count and Pederson was caught in a rundown.

In the bottom of the 4rth, Jairo Munoz struck out but reached first base on a wild pitch. DeJong then singled for the Cardinals. Jed Gyorko then singled in a run. Yadier Molina then singled in a run and the score was 3-0 Red Birds. The way Wainwright was mowing the Dodgers down, it kind of felt like the game was over. Pat Venditte came in and got the Dodgers out of the inning. In the bottom of the sixth, Kenta Maeda was pitching. Marcell Ozuna and Jed Gyorko both reached on singles.

Yadier Molina grounded to third and an error by JT allowed the Cardinals to score a run. The score was 4-0. Scott Alexander came in and got out of the inning. Bud Norris came in for the 7th inning. He walked Yasmani Grandal and had a ball on Cody Bellinger. He left the game and the Cardinals brought in Jordan Hicks who walked Bellinger. This flamethrower was throwing lasers up 104 mph. He got Yasiel Puig to strike out. Chase Utley flied out and then Alex Verdugo grounded out. The Cardinals added a run off Josh Fields and won the game 5-0.

The Dodgers fly home tonight. They wont get home until super late. They start a big three game series against the Colorado Rockies at Dodger stadium tomorrow 0.5 game out of the NL West. Tony Cingrani and John Axford are expected to be activated for the game. The Dodgers need to bring the energy.

9 thoughts on “Dodgers Falter in Finale”