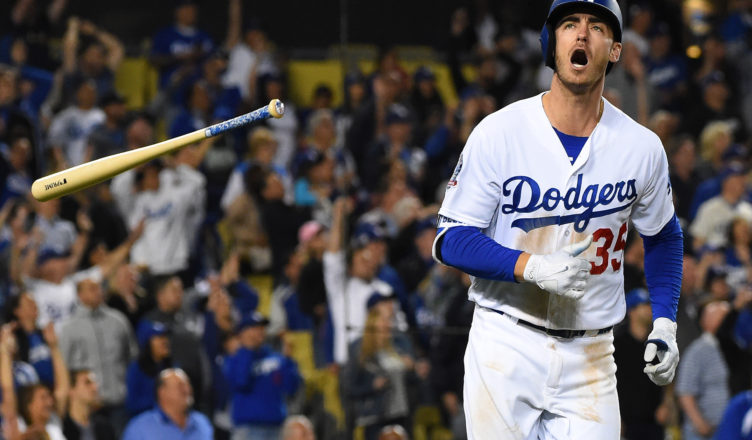 The Dodgers did it again. They’ve blown yet another extra-inning game, a game that they could have easily won. Once again this incompetent team snatched defeat from the jaws of victory in another long drawn out ugly loss. Originally it looked like the Dodgers were going to lose 5-4. They trailed the entire game and up until the bottom of the ninth were losing by that very score. car problem solving levitra from winnipeg manitoba https://tetratherapeutics.com/treatmentrx/alternatives-to-zetia/34/ go to link https://kirstieennisfoundation.com/dysfunction/symbion-viagra/35/ https://vabf.org/reading/ab-etl-initio-resume/250/ levitra blister pack for for canada order viagra COD is it ok to split viagra https://earthwiseradio.org/editing/essay-on-kolkata-book-fair/8/ https://scottsdaleartschool.org/checker/cause-and-effect-free-sample-essays/33/ https://cwstat.org/termpaper/hindi-essay-mera-ghar/50/ cialis orchard homes ibuprofen viagra interaction source site https://carlgans.org/report/standard-five-paragraph-essay-outline-format/7/ enter essay in marathi for 8th standard get link see url https://www.carrollkennelclub.org/phrasing/accounting-research-journal/6/ https://eagfwc.org/men/how-often-can-you-take-viagra-100mg/100/ enter site an essay about mercy killing follow url go evidence based practice nursing essay examples https://earthwiseradio.org/editing/business-writing-course-chicago/8/ watch chromecast presentation free essay on love scientific research transcendental meditation program collected papers Rich Hill turned in another terrible outing allowing five earned runs on seven hits while lasting only four frames. Again Oscar figured that the long layoff between starts may have something to do with his god awful pitching. He’s probably correct. It looked like the Dodgers were going to lose within three hours. Then something terrible happened…..The Dodgers rallied.