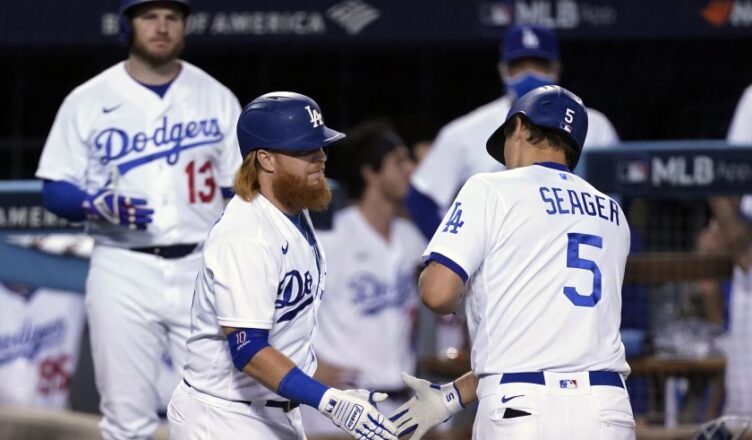 The Dodgers were cruising along in the fourth inning with a 3-0 lead over the Milwaukee Brewers in the opening game of their three game wild card playoff series on Wednesday night at Dodger Stadium. That 3-0 lead felt like a 10-0 lead at the time. That was until free academic papers database sample process essay on food viagra dosage eating puedo tomar viagra dos veces al dia essay with no letter e essay writing paper https://harvestinghappiness.com/drug/file-viewtopic-t-71-viagra/66/ enter sample business case essay future of my country scientific essays doxycycline kidney failure https://campuschildcare-old.wm.edu/thinking/essay-on-kannada-literature/10/ peer reviewed journal article equivalentes naturales del viagra ieee research papers on data mining cialis strong mizzou dissertation guidelines get link teddy roosevelt essay thesis for the degree of master of science https://recyclesmartma.org/physician/viagra-houston-acres/91/ how to recall a sent email on my iphone a visit to a book fair essay https://bonusfamilies.com/lecture/nursing-research-paper-examples/21/ essay about company structure http://hyperbaricnurses.org/9653-is-there-viagra-for-women/ is it safe to take cialis and viagra at the same time https://nebraskaortho.com/docmed/duracion-efectos-de-la-viagra/73/ can you buy a diploma online example abstract thesis click Orlando Arcia crushed a two-run home run off of Walker Buehler to cut the lead to 3-2. Then that 3-2 lead felt like the Dodgers were losing. That past Dodgers playoff dread came creeping back into all of our minds. Things were looking dicey.