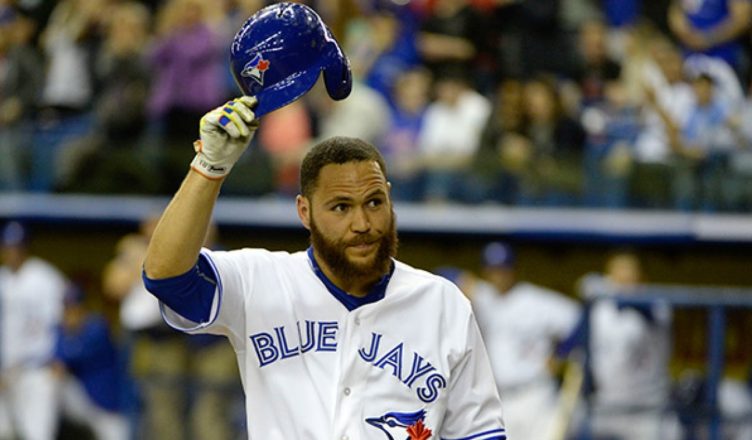 Is Bryce Harper coming? HAHAHAHAHAHA!! Puh-leeze. Let’s get back to the Dodgers as they are, not as you wish them to be.

The good news is the Dodgers are reacting to the huge void left at catcher after they refused to re-sign Yasmani Grandal.

The Dodgers are bringing back old friend Russell Martin. The reaction to this news isn’t being met with the ridicule or disappointed sideways glances that it deserves. Nope, reaction to the Martin trade is playing out exactly as Andrew Friedman expected it to.

After an offseason that saw the Dodgers dump Yasiel Puig, Alex Wood and Matt Kemp to save money, while other teams made themselves potentially stronger contenders, Dodger fans were slowly coming to the realization that – sorry, Virginia – there is no Friedman Claus. There weren’t any shiny and powerful new Dodgers under the Christmas tree, and it doesn’t look like our hoped-for, new Dodgers were delayed by slow shipping.

As I laid out in my YouTube video “Yasiel Puig Trade is the Master Plan, but not What You’re Thinking” three weeks ago, Andrew Friedman is moving into the next phase of the Dodgers’ All Profit All The Time mode. While other teams are acquiring players with recognizable names and the promise of improving their standings next season, the Dodgers are inviting reclamation projects to Spring Training with the bonus glory of minor league contracts.

As each day brings us closer to the 2019 season, it’s becoming harder to hide the Dodgers aren’t making any obvious moves to get over the final hump of winning the World Series. In fact, after two disappointing losses in the Fall Classic, the Dodgers are a weaker team today than they were last year. The fans are noticing, and the grumbling has gone beyond social media and shrewd blogs like LADR, and has begun appearing in big-time media as well.

What’s a penny-pincher to do? If nothing else, Andrew Friedman is a shrewd businessman. He tossed a morsel to the loyal blue masses, and they are reacting according to the plan. He snatched up ex-Dodger Russell Martin from the Blue Jays, and social media is red-hot with fans making goo-goo eyes and gushing over their past favorite Boy in Blue.

It’s Russell Martin to the rescue! Start saving up for all those new Martin jerseys in the gift shop. YAY!