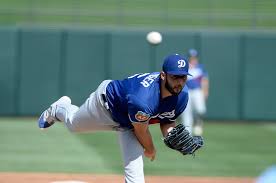 Getting a promotion at your job is supposed to be an exciting moment, but in Mike Bolsinger’s case, it was the exact opposite. On Sunday afternoon, the Los Angeles Dodgers decided to name Bolsinger as the fifth starter in their pitching rotation after sending Zach Lee back to the minors. The move wasn’t expected to have an impact on their online MLB sports betting odds, but that might change now that Bolsinger won’t be in the rotation.

A little over 25 minutes after Bolsinger was told about his promotion, he was warming up on the mound getting ready to face the San Diego Padres when he felt pain coming from his left side. When the pain was still there after his next pitch, Bolsinger took himself out of the starting lineup and went into the locker room.

Team doctors initially diagnosed Bolsinger with abdominal tightness, which is considered to be minor but still manages to disrupt Bolsinger’s plans for the season. When asked about the injury, Bolsinger said it was bad timing, especially after he was expected to be given the fifth starting pitcher job once the regular season started.

After the game, Dodgers manager Dave Roberts told reporters that he intended to huddle with management to figure out the best solution to the situation.

According to Bolsinger, the worst case scenario would be for him to miss a week as he recovers from the injury. Roberts told reporters that oblique strains can be tricky and in some cases require up to a month of rest. Bolsinger’s injury is just the latest in a string of injuries that have plagued the Dodgers since the start of training camp.

Brett Anderson will miss 3-5 months after having back surgery. Hyun-Jin Ryu’s comeback has been delayed because he has been experiencing soreness in his throwing shoulder. Infielders Adrian Gonzalez, Corey Seager, and Howie Kendrick have also missed games during the spring while tending to various injuries.

The roster depth the Dodgers had was one of their biggest strengths, but now, it looks more like a liability because of the money they have spent. During the offseason, the Dodgers decided to spend money on backups to replace injured starters. At the rate their starters are dropping, they might not have enough roster space to sign free agents.

With the team unsure of how long Bolsinger’s injury will keep him out, the team is likely going to consider bringing in prospects like Jose De Leon and Julio Urias to fight for Bolsinger’s spot while he recovers. If either prospect pitches well, he could become the team’s fifth starter for the rest of the year.

The chances of either player making the team full-time is very low because the Dodgers would probably like to see the two youngsters build arm strength and gain more experience with their respective minor league camps.

Another possibility is the team bringing in Carlos Frias from the bullpen or rushing Brandon Beachy back. They are more likely now to use Frias in the rotation because of all the injuries to the regulars, and because he pitched well in some of his 13 starts last season after posting a 4.06 ERA in 17 appearances. Frias has posted a 3.38 ERA in in four appearances across eight innings this spring. The team will not try to rush Beachy back because of his history of arm surgeries. The Dodgers would like to have him for the long haul instead of just a few games. 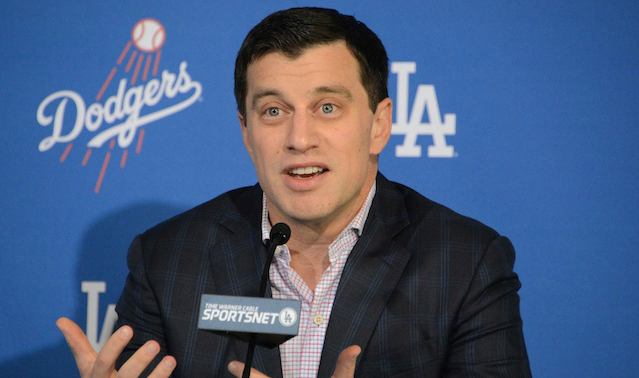 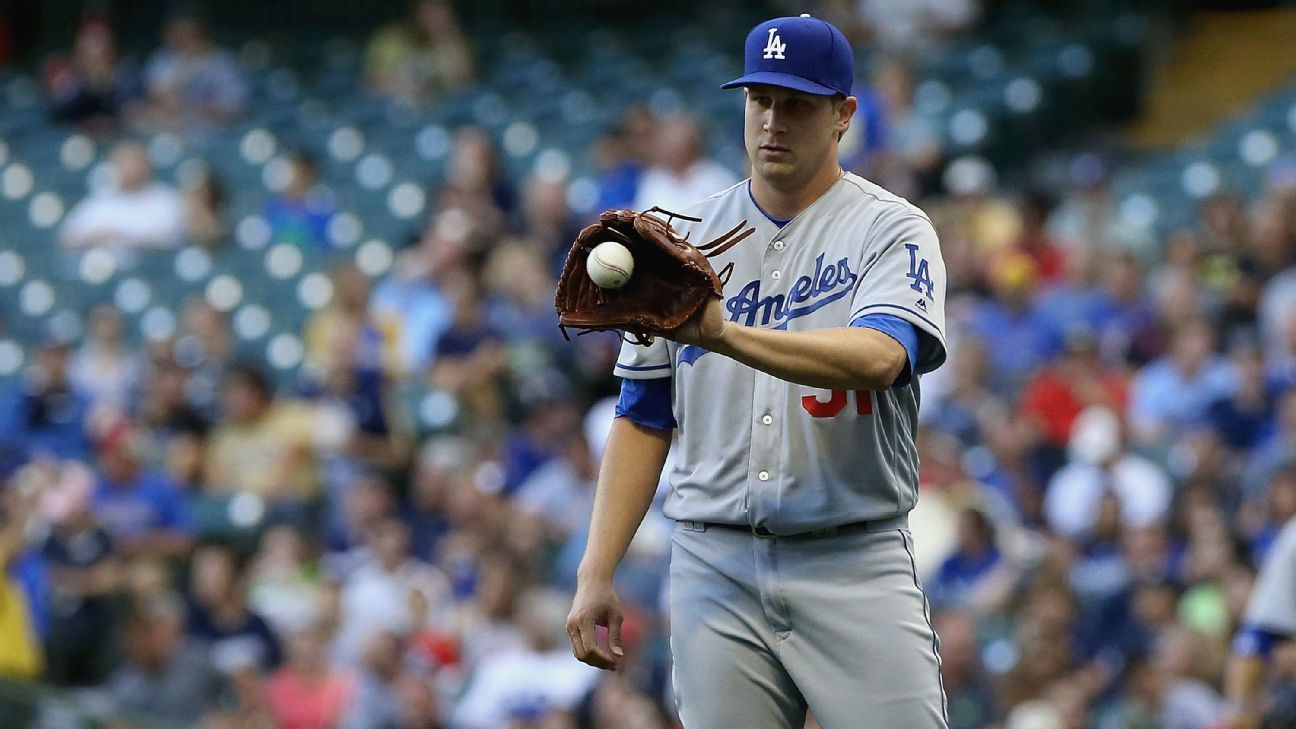 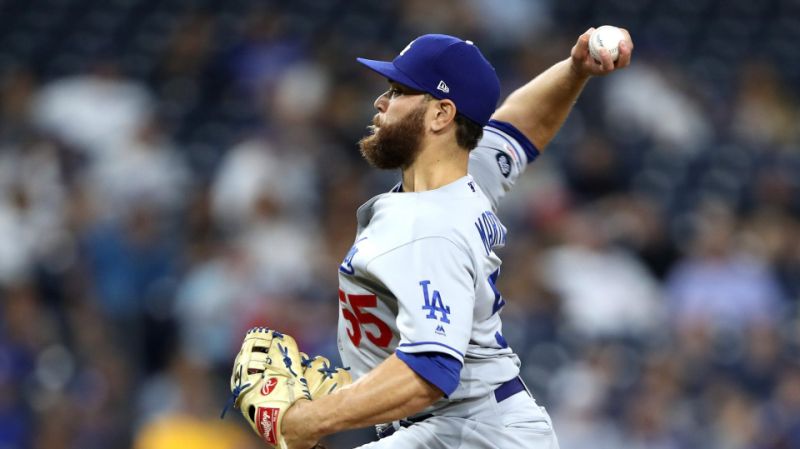