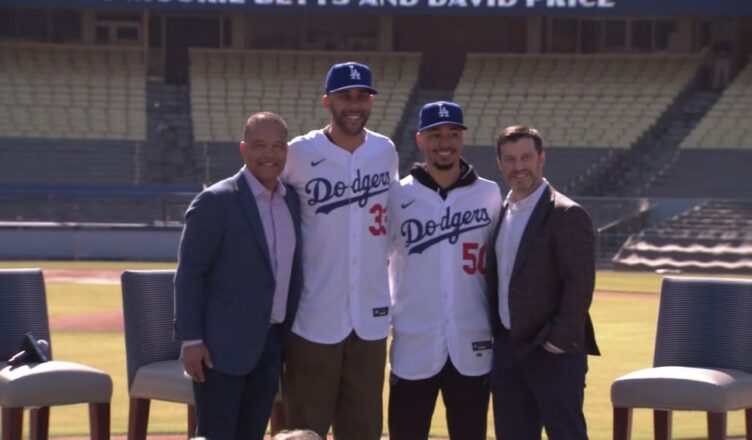 The Dodgers, Red Sox and Twins finally finalized and completed the trades that have been languishing in pending status for the past week and a half now. The clubs have announced the deals with approval from Major League Baseball thus ending the saga. In the end the Dodgers did what I had suggested earlier by splitting up the trades. The Dodgers/Red Sox swap was a separate deal with the Dodgers throwing in Jeter Downs, and catching prospect Connor Wong alongside with Alex Verduo to complete the trade. The Dodgers still flipped Kenta Maeda to the Twins in a standalone trade and will receive pitching prospect Brusdar Graterol (the guy Boston did not want), the 67 pick in this year’s draft and minor league outfielder Luke Raley.