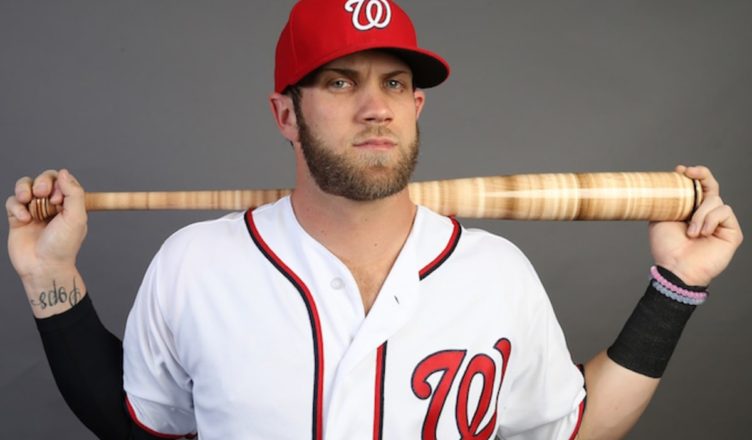 However, that generous offer got me to thinking about something else. It also highlighted their (and all MLBs) resistance to pay a living wage to minor league ballplayers.