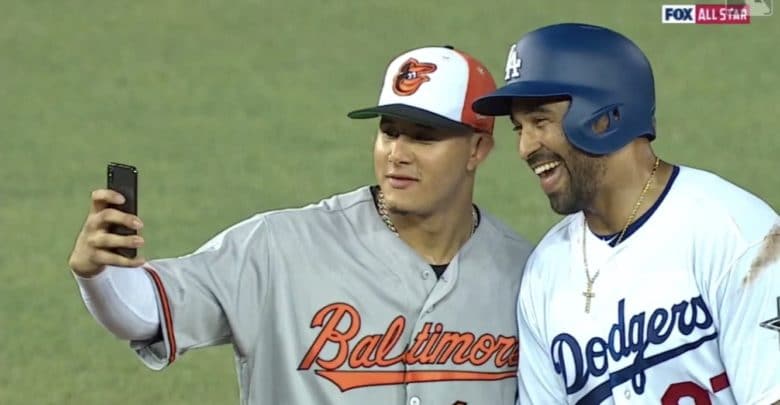 This reminds me of another trade almost ten years ago for a different Manny only minutes before the trade deadline. This Manny might be just as widely heralded. The Dodgers and Orioles finally finalized and announced the Manny Machado deal this afternoon while I was slaving away at work. The trade was initially delayed due to some medical issues with one of the minor leaguers (Not Diaz) but that appears to have been straightened out.

The Dodgers will be sending five minor leaguers to the Orioles in exchange for Machado. Cuban outfielder Yusniel Diaz remains the centerpiece of the deal, but the Dodgers also sent four other players along with Diaz to Baltimore for Machado. Those other players are minor league right handers Dean Kremer, Zach Pop, infielders Rylan Bannon and Breyvic Valera. Baltimore has already optioned Valera to triple-A Norfolk. The Dodgers will be covering the remainder of Machado’s salary (nearly 6.3 million) but no cash is changing hands in the trade.

A two-time Gold Glove winner at third base, including taking home the 2013 AL Platinum Glove Award as the league’s top defender, Machado has a .283 career batting average with 162 home runs and 471 RBI in 860 games over his seven big league seasons with the Orioles. He has a .311 career batting average with runners in scoring position and has hit .333 with the bases loaded, including eight grand slams. Since his first full season in 2013, Machado ranks among the AL’s best in hits (927, 5th), extra-base hits (351, 6th), doubles (189, T-2nd), home runs (155, T-7th) and slugging percentage (.489, 14th). Machado was originally selected by the Orioles in the first round (third overall) of the 2010 First-Year Player Draft. 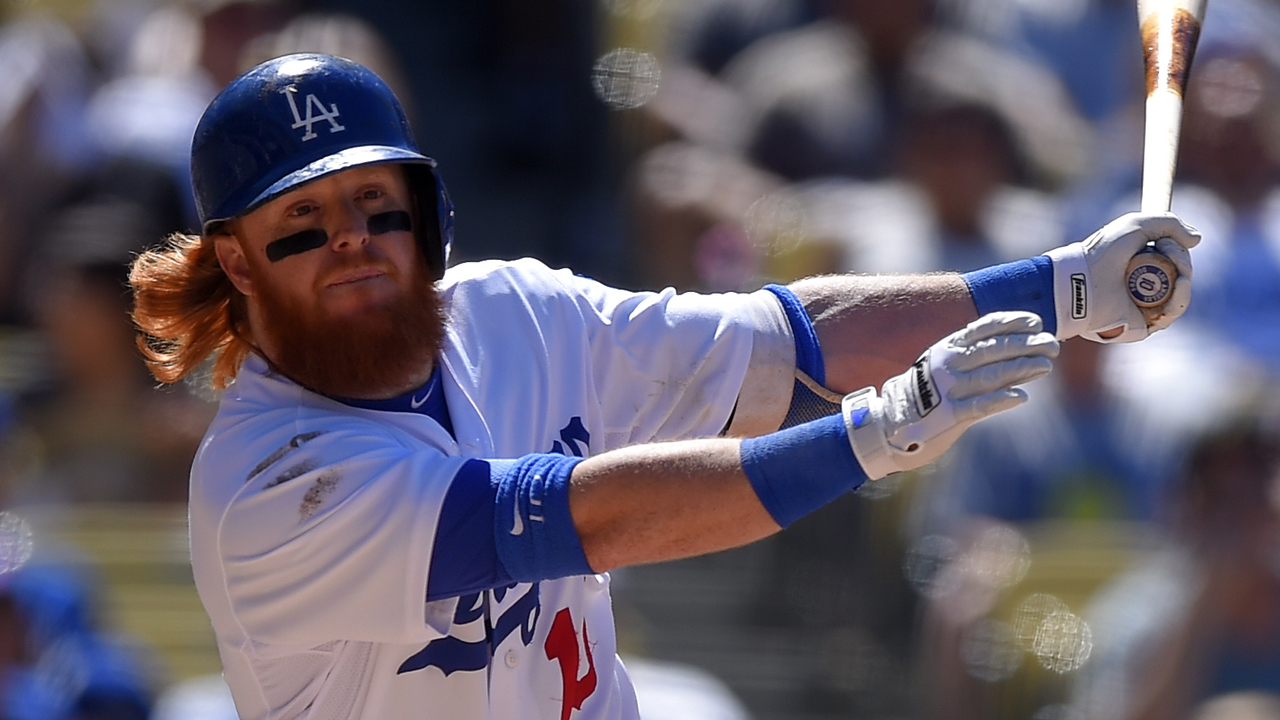 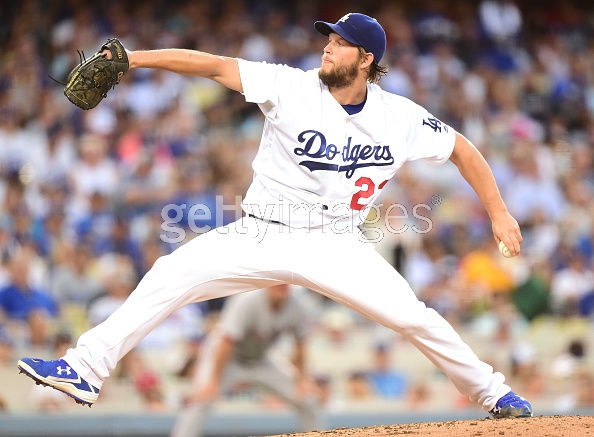 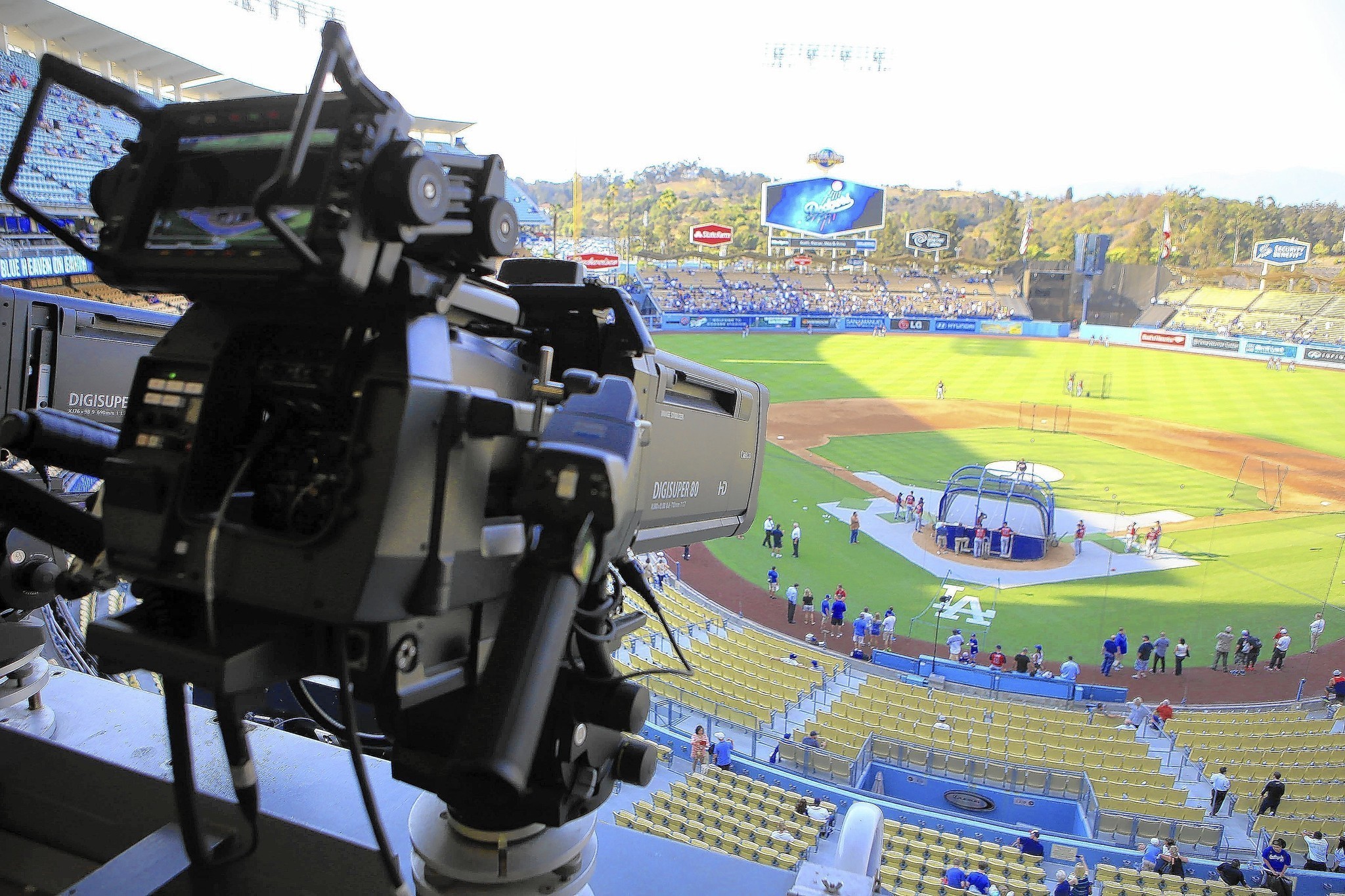