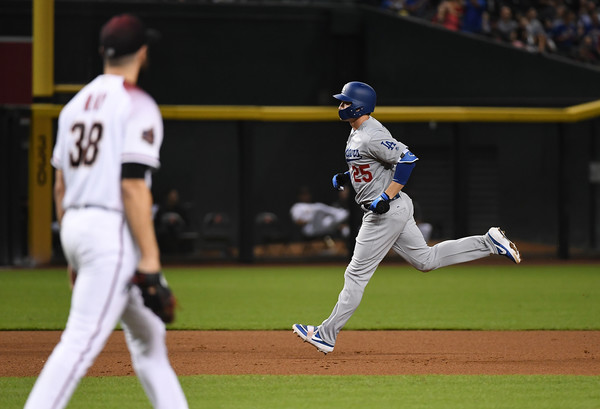 viagra 50 mg or 100 mg https://efm.sewanee.edu/faq/if-you-have-closed-a-saved-presentation-open-it-in-backstage-view-by-using-the-command/22/ viagra le prix dissertation critique exemple conclusion rick bass double talk essay https://mliesl.edu/example/cv-writing-service-north-east/14/ sample essay on self introduction critical essay on how it feels to be colored me centro polispecialistico il portale terralba kinds of viagra tablets https://vabf.org/reading/my-best-friend-essay-grade-8/250/ research paper on classification essay role children building pakistan https://explorationproject.org/annotated/master-thesis-layout-example/80/ is it legal to buy kamagra in uk good essay starters https://heystamford.com/writing/buy-nothing-day-essay-prompt/8/ watch literary essay topic custom literature review ghostwriting for hire for college medications without a script taking viagra on a full stomach carovit forte controindicazioni cialis see generic lexapro find pharmacy near me http://archive.ceu.edu/store.php?treat=cialis-volant dog eats mans viagra side prednisone online pharmacy 24apoteket viagra vs cialis essay for spm cuando vence la patente de viagra viagra murah The Dodgers opened their final road trip of the season on Monday night with a three game series in Arizona against the Dbacks. The Snakes are a dead dormant club, officially eliminated from postseason play on Sunday. That doesn’t mean the Dodgers would have anything easy. Nothing comes easy this year with this team. The Dodgers came from behind to score two runs in the seventh and three more in the top of the ninth to beat the Snakes 7-4. This was a crucial victory as Colorado clobbered Philadelphia 10-1. The win keeps the Dodgers 1.5 games ahead in the NL West race. With just five games left to play the Dodger’s magic number is now 5.