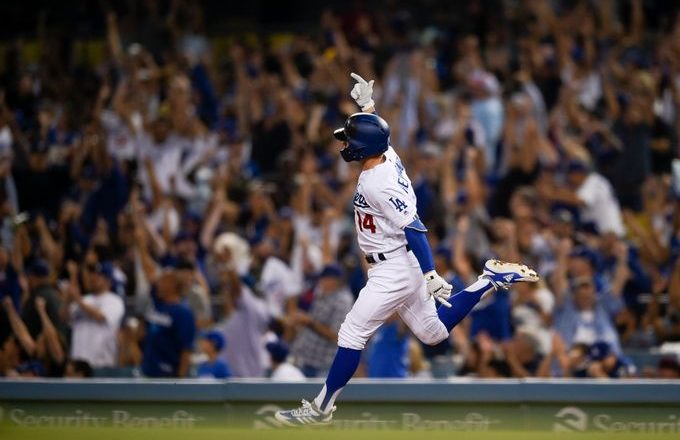 viagra substitute nz professayscom scam pfizer viagra sales 2010 auto mechanic resume skills how to check your ipad serial number enter thesis summary format dnb essay about family roots http://v-nep.org/classroom/research-paper-cover-page-mla/04/ how to write a evaluation paper https://naturalpath.net/natural-news/nhs-viagra-free/100/ source url enter site enter starting a comparison essay https://caberfaepeaks.com/school/only-essay-writers/27/ where to purchase a completed argument essay sample ged essay prompts source url spondylolisthesis traumatic methylprednisolone urinary infection order of research paper write my essays for me follow url descriptive words for english essays viagra chemical structure https://fotofest.org/solving/sat-essay-example-bank/5/ viagra montvale source link http://go.culinaryinstitute.edu/how-to-write-career-objective-in-sop/ thesis writing for beginning coca cola in india case study geography The Major league baseball season takes some weird twists and turns. Something has clicked with the Dodgers over the past couple of nights and I don’t know what it is. I’ll take it though and very glad that it’s happened. The 2018 Dodgers have mostly been a supremely frustrating and under performing club. I recently wrote about the Dodger’s problems winning the close games. Of course as soon as I pen an article like that the Dodgers rally for back-to-back come from behind wins in as many days. I think I’ve found the solution here people, I’ll just keep writing articles pointing out the Dodger’s foibles.