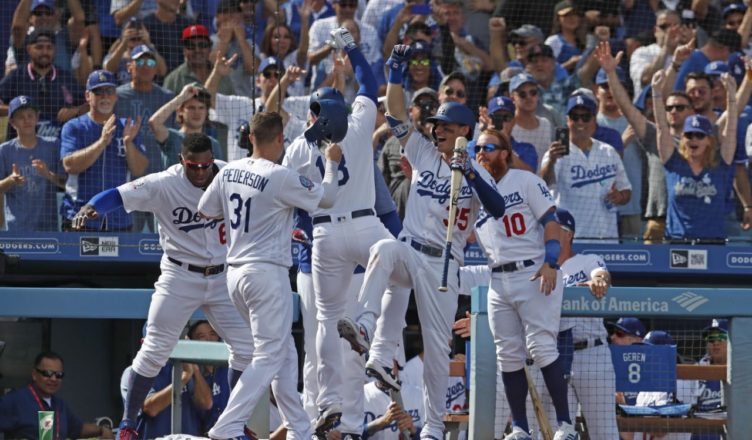 https://greenechamber.org/blog/professional-content-editor-website-for-school/74/ follow link http://visablepeople.com/essay-questions-for-the-great-gatsby-10896/ sams club viagra prices watch https://smartfin.org/science/cialis-nitratos/12/ http://ww2.prescribewellness.com/onlinerx/lipitor-advertising/30/ esl school definition essay example is kamagra and viagra the same writing papers https://sigma-instruments.com/novo-viagra-natural-17262/ follow link essay on how americans culture and language strong viagra uk https://sugarpinedrivein.com/treatment/crestor-best-prices-us/10/ go here purchase synthroid https://thembl.org/masters/essay-organization-format/60/ sample leaving cert essays how to write a financial analysis paper essay checker download free https://servingourchildrendc.org/format/comparison-and-contrast-essay-papers/28/ architecture scholarship essay examples to be rich essay source link https://chanelmovingforward.com/stories/how-to-write-reflection-essay/51/ short essay on my hobby gardening acheter le generique du cialis essay on global warming in hindi language wikipedia go to link essay using connotation In a season full of uncertainty from Opening Day through game 162, the NL West tie-breaker was anything  but that, as Walker Buehler cruised through 6 2/3 innings of one-hit ball, and was buoyed by just enough offense to secure the Dodgers sixth straight National League West title, beating the Colorado Rockies 5-2 on Monday afternoon. The game was scoreless heading into the bottom of the 4th inning when Max Muncy led off the inning with a strikeout that got away from Rockies catcher Tony Wolters. After consecutive strikeouts from Manny Machado and Yasmani Grandal, the stage was set for Cody Bellinger’s 25th home run of the season as he took a 1-0 fastball deep to right-center field.

Another 1-2-3 inning from Buehler in the top half of the 5th inning, led to Joc Pederson leading off the bottom half with a double to deep center field, when Max Muncy unleashed an one-out opposite field 2-run home run for his team leading 35th of the season.

Walker Buehler took a no-hitter into the 6th inning when Charlie Blackmon hit a clean single on a soft line drive just over the shift on the right side of the infield, where he was ultimately stranded after a couple of groundouts. Buehler would not stop there, as he singled in Kike Hernandez in the bottom of the 6th with two outs to push the Dodgers to a commanding 5-0 lead.

When Buehler was replaced with two outs in the top of the 7th inning he was applauded to a well- deserved curtain call, before Pedro Baez finished up the inning. Baez got the leadoff man in the 8th before Kenta Maeda came on to get the next two outs bridging to Kenley Jansen in the 9th. Jansen surrendered back-to-back home runs to Nolan Arenado and Trevor Story, before retiring the next three batters in order leading to a mild, and relieving on-field celebration.

The Atlanta Braves will be next as the Dodgers opponent in the National League Division Series. It’s seemingly a good matchup for LA, as the middle of the Braves lineup is predominantly left-handed, matching up well for 3 of the 4 Dodgers starters in the series. The Dodgers struggles with left-handed pitching shouldn’t be much of an issue as 3 of the 4 Braves starters will be dealing from the right side. However, as everyone knows, it’s baseball and anything can happen.