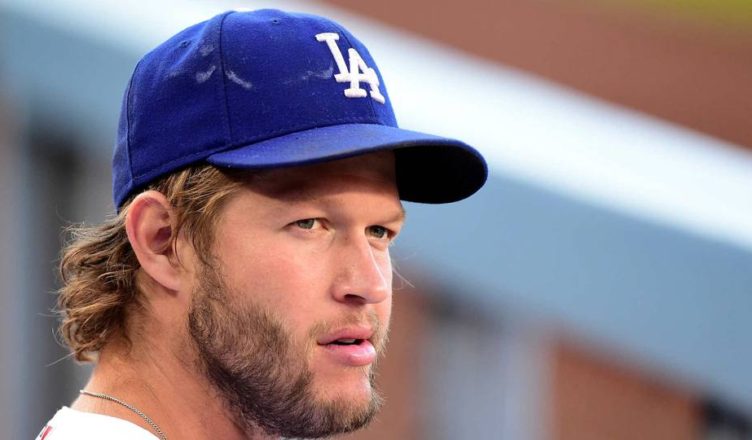 Here’s the latest on Clayton Kershaw possibly headed to the disabled list, who the Dodgers are considering to take his place if that happens, and updates on the rest of the Dodgers’ starting rotation.