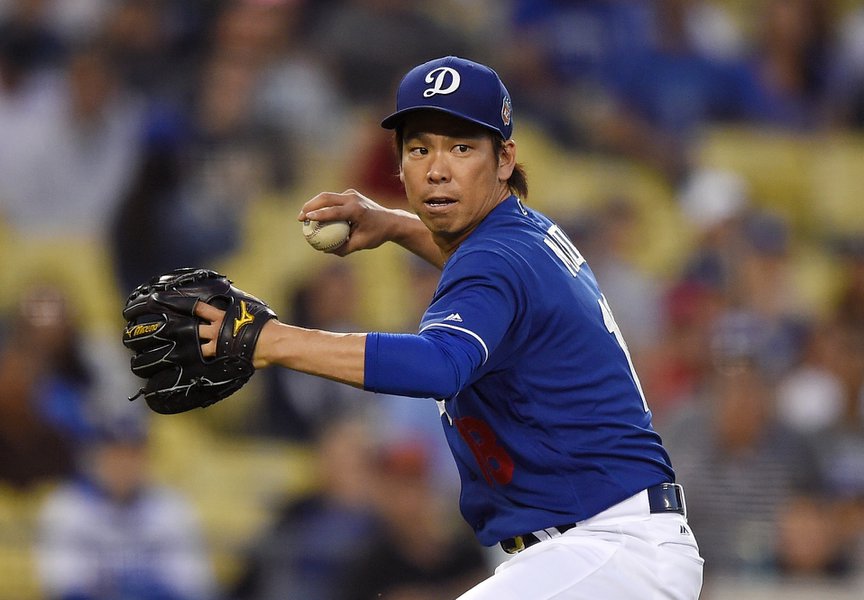 We’re about two weeks away from opening day and manager Dave Roberts has confirmed the Dodger’s starting rotation for the upcoming season. The Dodgers will go with Clayton Kershaw, Rich Hill, Alex Wood, Kenta Maeda and Hyun-jin Ryu as their starting five. There’s no surprise there. But what if there are injury surprises? The starting depth looks super thin this spring. The Dodgers could be facing a problem if any of those guys mentioned above are unable to take the mound for any amount of time.

The Dodgers have lost Tom Koehler for an unspecified amount of time because of a shoulder strain. Otherwise there have been no other major injuries to report, thankfully. But again the starting depth isn’t as deep as it has been in recent seasons. Gone are Brandon McCarthy and Scott Kazmir. Both veterans were dealt to the Braves in the Matt Kemp trade. With Koehler on the shelf the primary rotation backups appear to be Ross Stripling, Brock Stewart and rookie Walker Buehler.

We’re expecting to see Buehler throughout the season at some point but the Dodgers want to limit his innings. The club does not want the youngster to log more than 150 frames weather that is as a starter or a reliever. After Buehler the ranks get even thinner with only Stripling and Stewart as viable options.

Stripling might be their best option but he made only two starts in 2017 tossing only 74.1 innings primarily in a relief role for the Dodgers. Stripling made 14 starts in 2016 and was on the mound for 100 frames that season. Stripling seems to perform better as a reliever than as a starter. Chicken Strip has a 4.24 ERA as a starter and a 3.56 ERA in a relief role. His strikeout rates decrease when he’s starting as well. He’s registered just 6.7 K/9 compared to 8.5 K/9 when coming out of the bullpen.

Brock Stewart isn’t much better either. The big right hander has made just 9 MLB starts total over the last two seasons. Stewart has a career 5.97 ERA as a starter and logged a 2.19 ERA as a reliever. Stewart has struggled in his starts, but has pitched excellent out of the bullpen.

Behind those two guys things get even murkier. Wilmer Font whom the Dodgers are considering adding to the opening day roster could make a start in an emergency. However he’s pitched poorly in his short MLB outings. Who else could the Dodgers give the ball to? At some point this year Julio Urias will return from Tommy John surgery but you know the Dodgers don’t want to rush him into action too soon.

Perhaps the Dodgers could trade one of their outfielders in exchange for another pitcher. Tracye Thompson could be a good trade candidate especially since he’s out of options. But would he have enough value to bring back another starting pitcher in a potential return? The depth has never been thinner. The Dodgers better hope that none of the starting five get hurt between now and the trade deadline in July because it could become a frustrating journey between now and then. 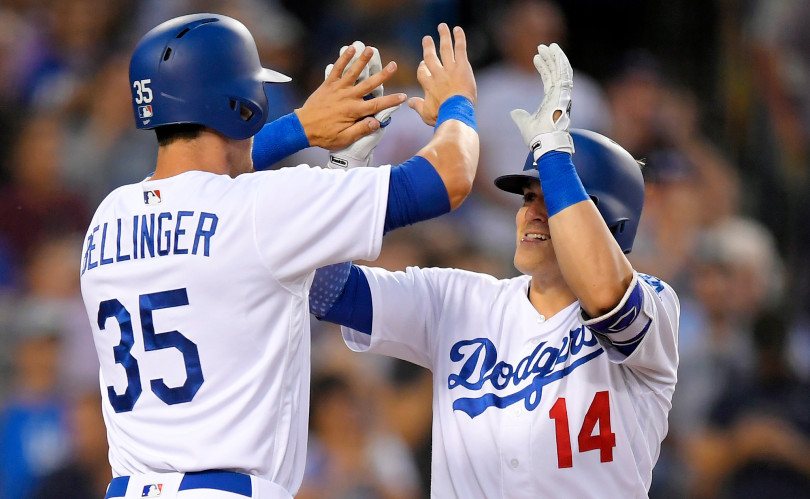 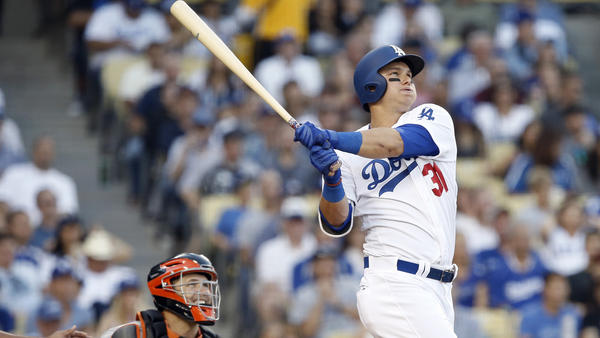 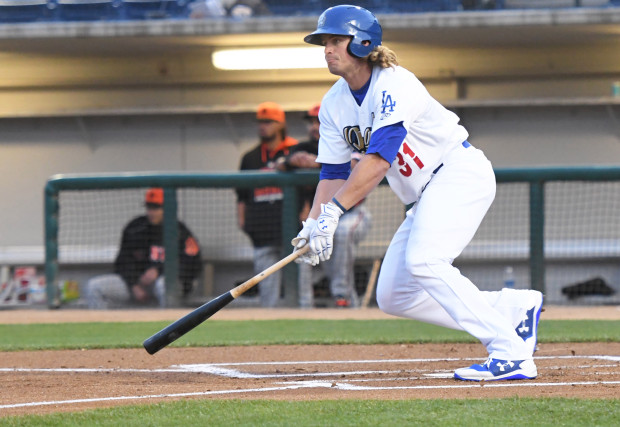