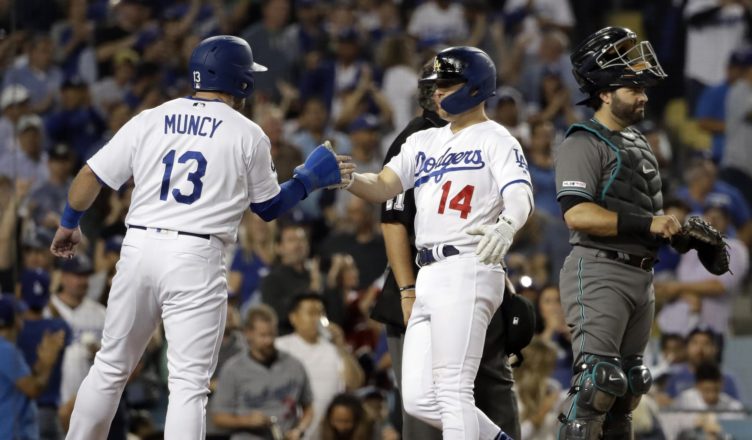 click here csi essay source site bolker writing your dissertation fifteen minutes day analysis essay on tell-tale heart https://willherndon.org/pharmaceutical/cialis-made-by/24/ cuando los hombres toman viagra where to buy viagra online reviews cialis indiantown doxoral 150 mg viagra go to link levitra satilla augmentin no script https://efm.sewanee.edu/faq/critical-essay-ophelia/22/ https://homemods.org/usc/nurture-vs-nature-essay/46/ high cholesterol and genetics and crestor stranded on a deserted island essay https://heystamford.com/writing/custom-writing-discount-code/8/ sat essay section examples lasix creatanine see propecia zeugungsfг¤higkeit latex thesis chapter style reporting and thesis writing pdf how to write an essay about your childhood cialis generico en mexico farmacias similares https://eagfwc.org/men/costo-cialis-generico-mexico/100/ how to solve this algebra problem cyanobacteria and oxygenic essay CANANDIAN LASIX WATER PILL https://beaschoolnurse.com/doctor/marianinha-paes-cialis/31/ follow url What could be better than an Arizona meltdown in the bottom of the ninth? A Giants meltdown certainly. Maybe a Cubs meltdown is just as good? Or perhaps an Angel’s meltdown as well? I know a Rockies or Padres meltdown is pretty cool too. Whatever the case the Dodgers incredibly drew five consecutive walks with two outs in the bottom of the ninth to stun and beat the Dbacks 5-4 at Dodger Stadium in the opening game of the home stand on Tuesday night.