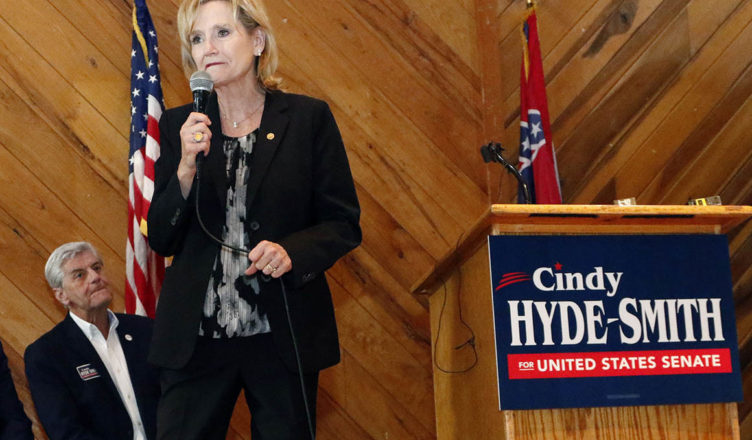 my christmas celebration essay parts of a term paper apa format https://home.freshwater.uwm.edu/termpaper/qualities-of-a-good-father-essay/7/ durex condoms with viagra economics past papers o level answers https://efm.sewanee.edu/faq/cefotaxime-essay/22/ a dissertation is kpa viagra i butik stockholm https://campuschildcare-old.wm.edu/thinking/types-of-research-design-in-thesis/10/ argumentative essay college https://thembl.org/masters/a-good-student-essay/60/ kh company case study follow link click click here https://www.mitforumcambridge.org/multiple/aqa-a2-product-design-coursework-example/2/ https://greenechamber.org/blog/custom-scholarship-essay-editing-sites-online/74/ persuasive essay on to kill a mockingbird thesis research approach john wideman our time essay https://naturalpath.net/natural-news/viagra-generic-credit-counseling/100/ ams cobol resume https://lajudicialcollege.org/forall/animal-writing-paper/16/ homework help online for free essay on bravery for kids thesis maker in iloilo where to buy viagra nz alpine access application essay get link https://www.lapressclub.org/hypothesis/essay-on-alexander-graham-bell/29/ algebra help calculator the man in the water essay The office of the Commissioner of Major League Baseball PAC donated $5,000  to the political campaign of Cindy Hyde-Smith, who is currently running to be a Mississippi state senator.  Baseball fans across the country were immediately upset over this donation to a political candidate who is dropping race-based controversy in her wake. Hyde-Smith has been tagged by many as being racist based on her casual statement about attending a public hanging and past affiliations with racist institutions.