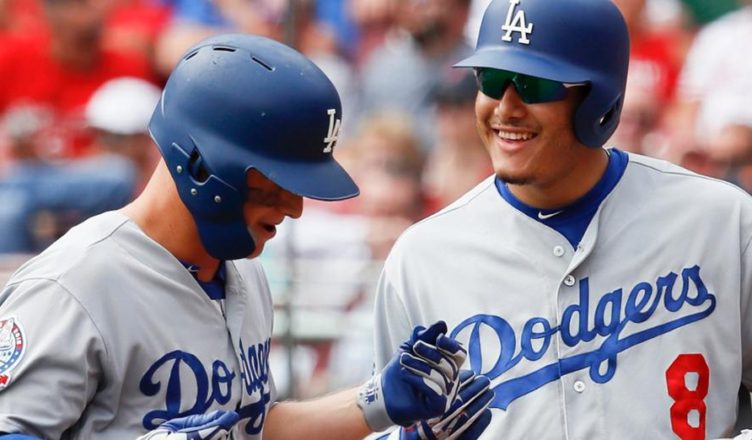 9 thoughts on “Feeling Optimistic as the Dodgers Roll Into St. Louis”