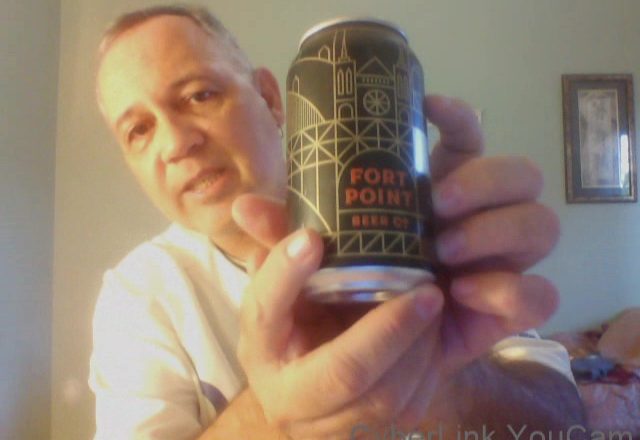 Enjoy, and if you do, please take a moment to like the video. Thanks!

7 thoughts on “Here’s my 2017 Dodgers Report Card (on Youtube, with Beer Review)”