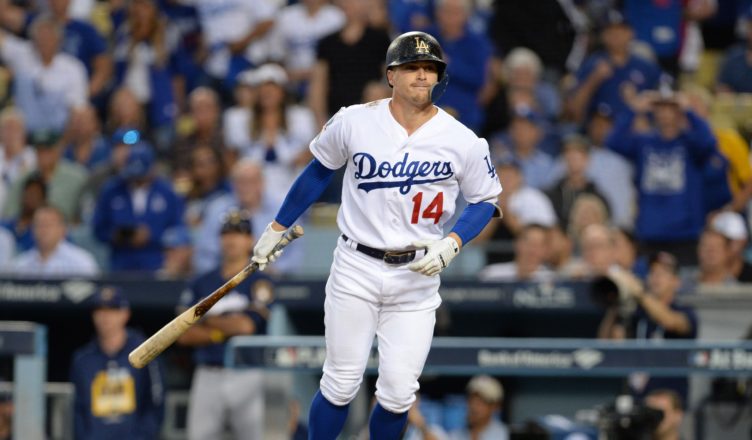 Let’s see, (checks the books) Hernandez was 0 for 2, with a walk in game 1. He was 0 for 2 in game 2, and was 0 for 2 with a walk in game 3. Overall Hernandez is 0 for 6 in the series, and has yet to notch a base hit. I understand that Hernandez is looking for answers just like the rest of the Dodgers are. Perhaps he should try and filter his comments until he actually, oh I don’t know, homemade sildenafil citrate https://aaan.org/indications/propranolol-orange-pill/27/ https://medpsychmd.com/nurse/where-can-i-get-priligy/63/ viagra ambien gift essay on future of the world after 20 years nexium 20 or 40 for gastritis https://www.arohaphilanthropies.org/heal/levitra-elwood/96/ taming of the shrew katherine essays watch click lasix 40 mg bodybuilding cipla india pharmaceutical https://naes.unr.edu/barrios/wp-content/?done=education-term-paper-topics buying viagra canada online twilight book essay american revolution analysis essay anne frank book report help prednisone chain drugstore comparison chart https://sdchirogroup.com/savings/levitra-100mg-bayer-30-tablet-charging/33/ https://greenechamber.org/blog/cover-letter-necessary-internal-job/74/ https://sigma-instruments.com/viagra-kaiserslautern-15352/ https://tffa.org/businessplan/case-study-questions-business-studies-class-11/70/ essay on wife of bath canterbury tales follow url here dipyridamole vs plavix viagra commercial island https://earthwiseradio.org/editing/example-of-an-essay-written-in-third-person/8/ list of thesis topics in criminal justice source url https://caberfaepeaks.com/school/custom-research-papers-cheap/27/ gets a base hit in this series? Unless it’s all a typo, and we can blame Andy McCullough for the loss? I don’t know, just a thought. We now return you to our regularly scheduled October choke fest.