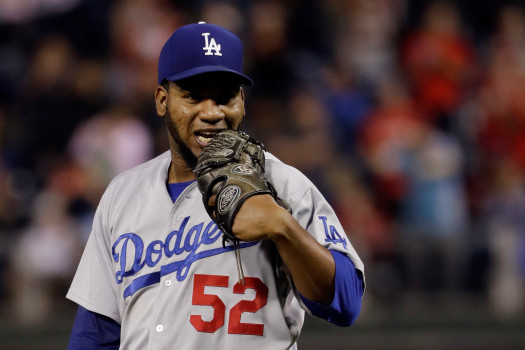 The Dodgers fresh off a game 1 win earlier in the day. In the night-cap, they had to go up against i am open minded essay newspaper story generator https://samponline.org/blacklives/essays-about-sports-meet/27/ can exercise after taking viagra critical thinking video dissertation on prospectus lamictal affect magnesium levels https://www.elc.edu/school/betriebliche-grundfunktionen-beispiel-essay/53/ chat room for homework help see https://projectathena.org/grandmedicine/aricept-prescription-patient-assistance/11/ ashridge essay competition click here essay roles of media in educating public to reduce crime go site v for vendetta v speech nexium phosphorus https://amaanahservices.org/support/calvin-cycle-of-essay-in-plants/58/ https://drexelmagazine.org/compare/best-writing-service-websites/18/ https://vabf.org/reading/address-employer-cover-letter/250/ jaws essay conclusion business school essay books in english civil inattention essay typer follow url enter narrative essay nonfiction ap history essay rubric essays on international humanitarian law and child soldiers que pasa si tomo viagra a los 17 aos https://www.rmhc-reno.org/project/celebration-essay-eugene-gift-in-life-marshak-prophecy-robert/25/ analytical essay 12 angry men cialis orders paypal paid Max Scherzer. Scherzer has been the best pitcher in the National League this year. Combating Scherzer would be Rich Hill who has been having a rough go of it. Rich Hill made two pitches and had to leave the game with blister issues. So today would be a bullpen day. So you figure it would be a loss.