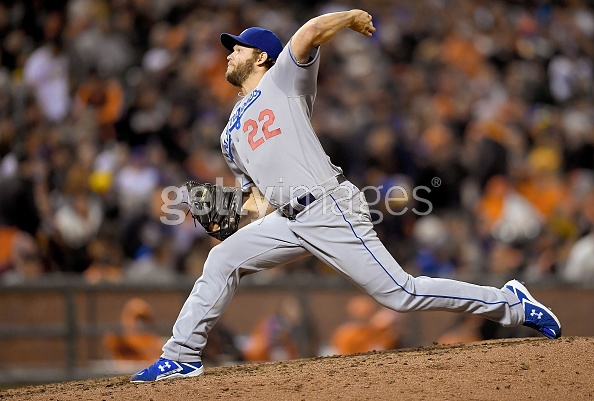 This series is important. It’s the big kahuna. The NL West is on the line and both teams were leading with their big boys on the mound.

Clayton Kershaw (8-1) and Johnny Cueto (9-1) are the top two pitchers in the National League. The Dodgers are trying to prove to the Giants they belong in the race, and the Giants have a chance to open a big lead in the standings with the All-Star break coming up fast.

1st inning
Dodgers
Chase Utley, the first man up, was hit by a pitch. Quickly it was two men on with no out for The Red Albatross. He made a quick out, but advanced Utley to third.
Johnny Queto balked in Chase Utley.  1-0
Adrian Gonzalez with a base hit RBI 2-0


That was a long inning for Cueto.
Giants
Matt Duffy got a hold of one and hit it out. 2-1
Believe it or not, that was only the fifth home run hit this season against Kershaw.

Would this be the return of the dreaded Dodgers’ “One inning and done offense”?

Giants
Kershaw struck out the side! At this point he had four strikeouts in two innings.

3rd inning  Dodgers 2-1
Dodgers
Three up, three down.
Giants
Another one, two, three inning for Kershaw.

The anticipated pitcher’s duel between Kershaw and Cueto was playing out.

4th inning  Dodgers 2-1
Giants
This brought the biggest threat of the night at this point  – men on the corners, and one out.
Kershaw got out of it.

7th inning  Tie score 2-2
Dodgers
Nothing since the first inning.
Giants
Kershaw got his 11th K, a season high.

8th inning  2-2
Dodgers
Nothin’
Giants
Kershaw gets 13 Ks, a career high at Pac Bell.
However, the Dodgers bats had been quiet since the first.

The Kershaw-Cueto battle played out as advertised, with both pitchers shutting down their opponents for the majority of the game. The difference in the game was the Dodgers’ habit of scoring in the first inning combined with their last-ups, home run magic.

Kershaw achieved season and career high strike out counts on the night, but his greatest happiness came when Justin Turner revived memories of the Red Dream with his ninth inning heroics. Kershaw was shown grinning from ear to ear as Turner rounded the bases, basking in his own feelings of satisfaction after breaking away from the shackles of the Red Albatross.

A couple of days ago the Dodgers squandered a brilliant outing from Kenta Maeda when the offense did not provide the support necessary for a win. That was not the case tonight as the Dodgers called upon their late inning muse and she did not let them down. Wins like this stick with a team. They let these men know they can beat the first place team, the better team. Wins like this mean much more than the box scores show.

The Giants love to beat the Dodgers in their little splash-down stadium, but it’s nothing compared to the joy that is felt throughout the Dodgers Nation when the boys in blue beat the Giants in their own park. The victory is even sweeter when the win comes in the form of a ninth inning home run off the bat of a Dodger who sorely needed it.

As Vinny would say, “Not a bad opening act”.

Team with RISP: 1 for 6 Not improving, really. 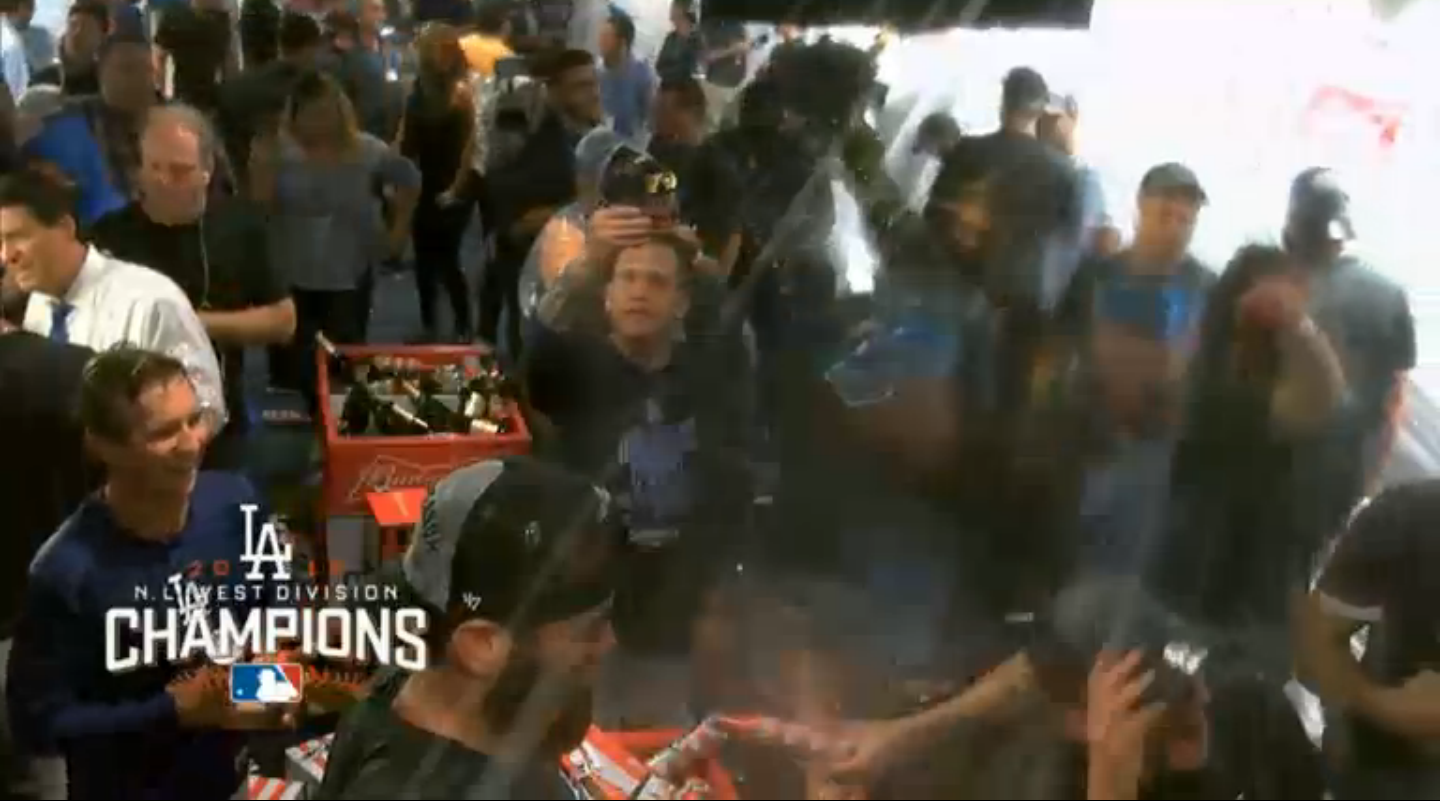 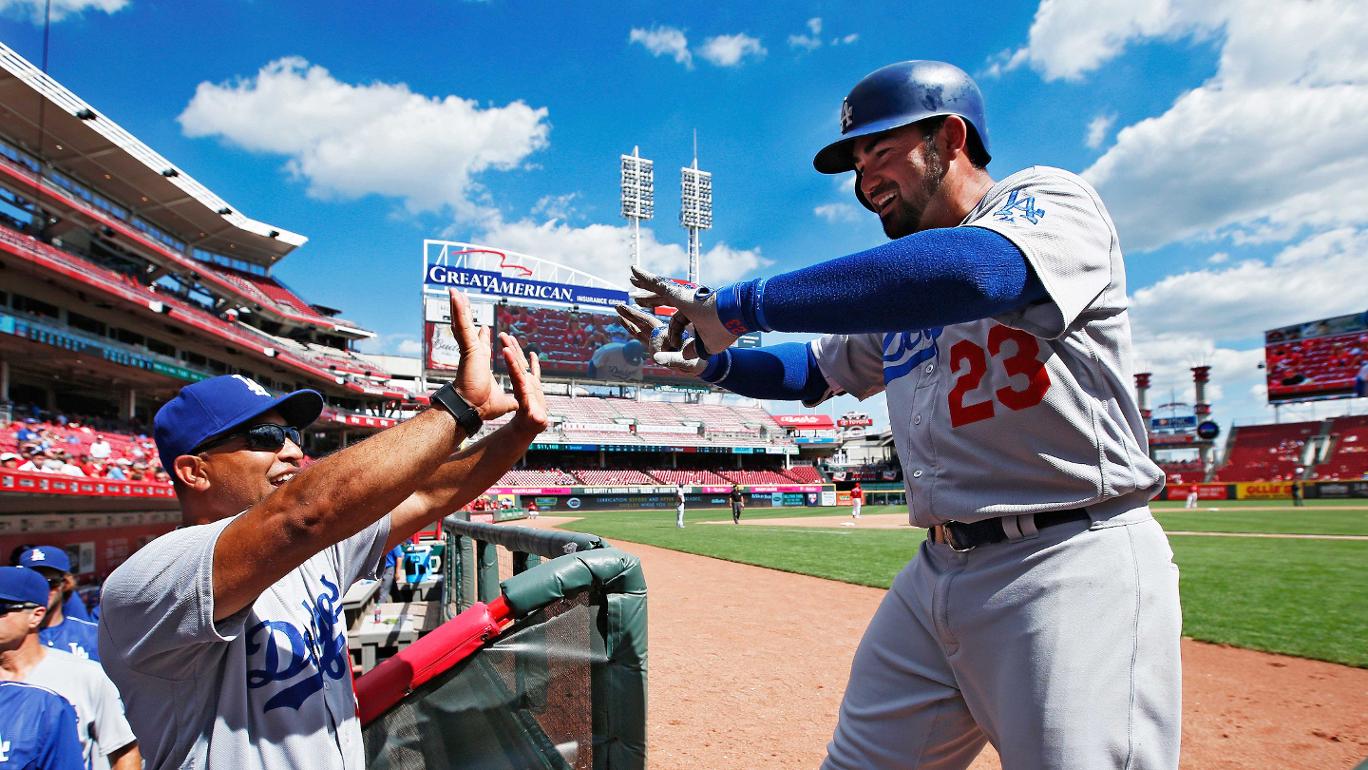 35 thoughts on “Kershaw Surprises Nobody, Turner Surprises Everybody! Dodgers Win 3-2”