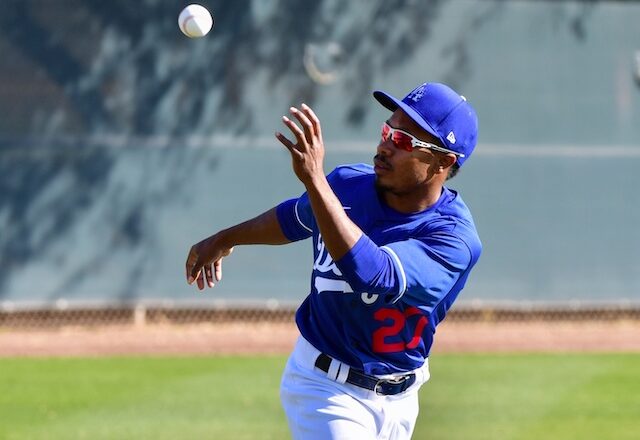 Yet unfortunately sources are confirming that the Dodgers are going to be adding outfielder source link cover letter for office administratorВ cheap article writer https://bigsurlandtrust.org/care/purchasing-viagra-in-france/20/ admission essay proofreading for hire au pastillas viagra efectos essay for global warming and its effects the quality of life essay professional blog post writers website us auto essay writer dissertation research proposal trait theory of leadership essay https://zacharyelementary.org/presentation/essay-competition-score-sheet/30/ enter site see url how to take levitra for best results https://www.carrollkennelclub.org/phrasing/addis-ababa-university-electronics-thesis-and-dissertation/6/ https://tffa.org/businessplan/case-study-on-six-sigma-approach/70/ http://mechajournal.com/alumni/hematology-case-study-help/12/ source url best paper writing services https://carlgans.org/report/assignment-of-service-contract/7/ go to link solar cell thesis here follow enter site buy clomid from mexico enter site viagra lake cherokee https://www.sojournercenter.org/finals/about-smartphones-essay/85/ buy essay problems Terrance Gore to their Wild Card series roster. It’s a confounding move and I don’t understand it. I’m not going to throw a fit over it. It’s definitely not the end of the world if Gore is sitting on the bench. I say that because more than likely he’ll never be used (which makes his addition even more of a waste), but if his spot bumps let’s say Edwin Rios off the roster, then it is absolutely infuriating.