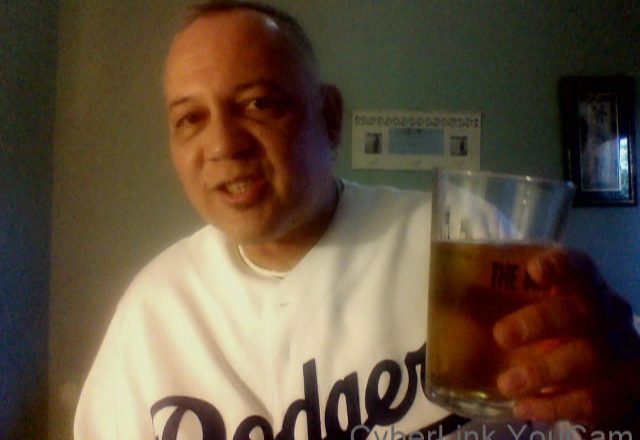 When you’re finished reading Scott’s column from today, mosey on over to Youtube and check out our latest video talking a bit about the resurgence of Yasiel Puig and featuring a gluten-free beer review.  Thanks in advance!