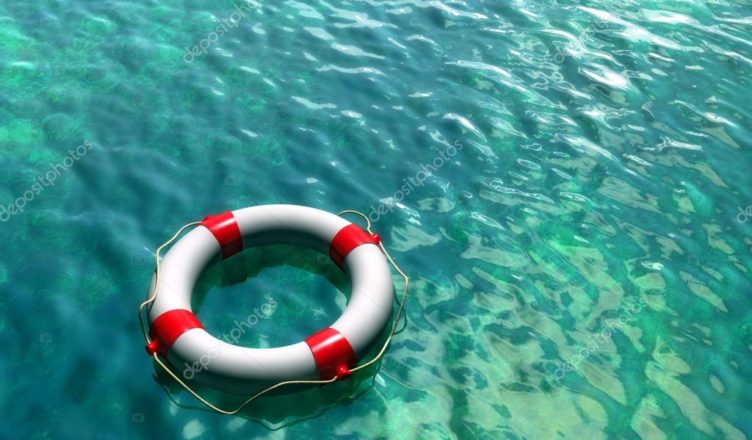 On a night that followed a game spanning two calendar days, and amounted to a loss that kept the Dodgers under .500, they sent their ace, Clayton Kershaw, to the mound with hopes of balancing out the season.
Unfortunately, the Diamondbacks refused to cooperate, and then some. The damage to the Dodgers began as a trickle, with Kershaw giving up a solo home run in the 2nd. He was touched for another solo home run in the next inning as well. It was Kershaw’s second and third home runs allowed of the season, a continuation of a troubling pattern that reached its zenith last year when Kershaw gave up the most dingers in his career – and that with missing two months of the season!
The Dodgers tried to put up a fight. Austin Barnes doubled down the LF line to open the 3rd. Kershaw bunted him over to third base, and Chris Taylor knocked him in with a humidor sac fly to tie the score at 1-1.
At the end of four innings, the Dbacks had only two hits, but they were both outta the park, and that was enough for a 2-1 Arizona lead.
Despite the homers, Kershaw hung tough and hung around through six innings.  After 92 pitches he was done, but were the Dodgers as well?
With his beard that’s straight out of the gulag, Scott Alexander replaced Kershaw in the 7th, and he promptly set everything on fire. Back to back singles and a walk loaded the bases. Alexander struck out the next batter, and after 11 pitches, he walked in a run to put the snakes up 3-1.
With Dodgers-killer Paul Goldschmidt coming up and the bases still juiced, Roberts called on Pedro Baez, who added to the shenanigans by walking in the fourth and fifth Arizona runs. After a mound visit from Rick Honeycutt, Baez settled down and got the last two outs without any more damage.
The rest of the game was nothing more than the thrashing of a dying animal in the Arizona desert. Just for laughs, the Dbacks hit one last homer, letting the Dodgers know that despite all the talk of a magic humidor, they don’t have any problem hitting home runs in their house.