Skip to content
Home > Analysis > Who should the Los Angeles Dodgers look to at second base in 2018? 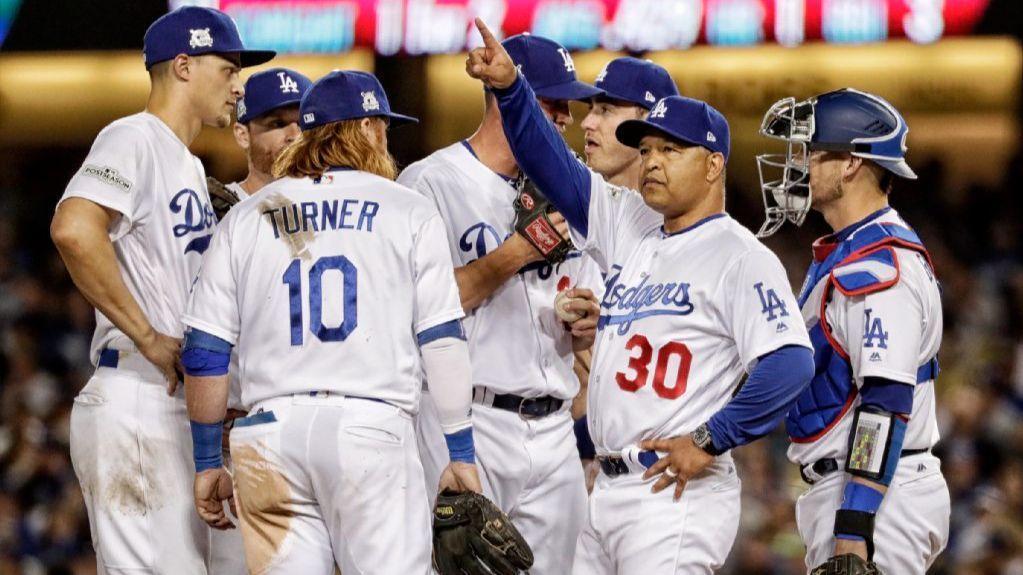 The Los Angeles Dodgers have big-time decisions to ponder about in order to make a return to the 2018 World Series. Who will they try to resign? Who will they push for in free agency? Are there any standouts in their farm system?

After their thrilling but disappointing Game 7 World Series loss to the Houston Astros, the Dodgers are ready to come out gunning in 2018, with their confidence high that they will make a return to the spotlight in October. With a swarm of reporters surrounding Dodger’s closer Kenley Jansen‘s locker room, Jansen made an immediate assertion for next year. “This team is not going to give up. We’re going to bring a championship back to L.A. I promise you that.”

One of the glaring weak positions throughout the regular season came from second-base. Second-basemen Logan Forsythe at 31 years old, is departing his prime years, as shown by his inconsistent at-bats and production. He hit a disappointing.224 with six home-runs and only 36 RBI’s this season. He’s lost the zest and zeal that he once had with the Tampa Bay Rays in 2015 and 2016. In both years, his combined stats were a batting avg of  .272,  37 home runs, and 120 RBI’s. With this sharp decline, it leaves Dodgers management to ponder about possibly looking for better bats at the position

Who should the Los Angeles Dodgers look to at second base in 2018?

Though age slows down a large percentage of athletes in sports today, there are a very select few players that still keep their bodies in tip-top shape. They focus on eating healthy and working out on a consistent basis in order to compete at a high level. Examples include NBA Future Hall of Famer Vince Carter and NFL Hall of Famer Tom Brady.  Both of these players still are essential to their respective rosters, helping younger ones understand the game at a quicker rate and push them in directions that lead them to success.

In free agency, the Dodgers have the opportunity to seek such a seasoned veteran, who can perform on the big stage and relay his experiences and knowledge to rookies. It is three-time All-Star Brandon Phillips,  who has spent a majority of his career with the Cincinnati Reds. He is a career .275 hitter, averaging 18 home-runs and 81 RBI’s throughout his 19-year career. He’s been touted as a reliable hitter, that can spray the field and hit the long-ball. He has a great approach at the plate, making pitchers earn their strikes, as he has only had a 100 strikeout season just once in his 16-year career. His worse strikeout season were during 2007 when he struck out 15.5% of the time.

He is also still a great defensive player, winning four Gold-Glove awards and has fine-tuned fielding skills. His ability to still make diving plays and keep strong communication with the shortstop is instrumental to a team looking to make another World Series run.

Moving Forsythe to the bench as a reliable utility player would be a move Dodger’s management should consider. Platooning between second base and possibly shortstop will add the needed depth in case of injuries or matchup reasons. 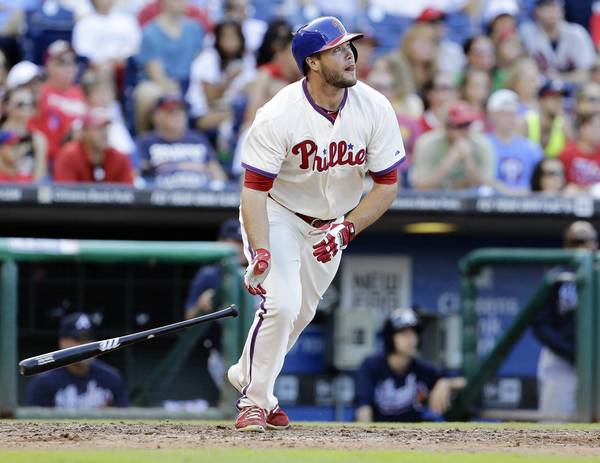 Where Does Darin Ruf Fit Into The Dodger Roster? 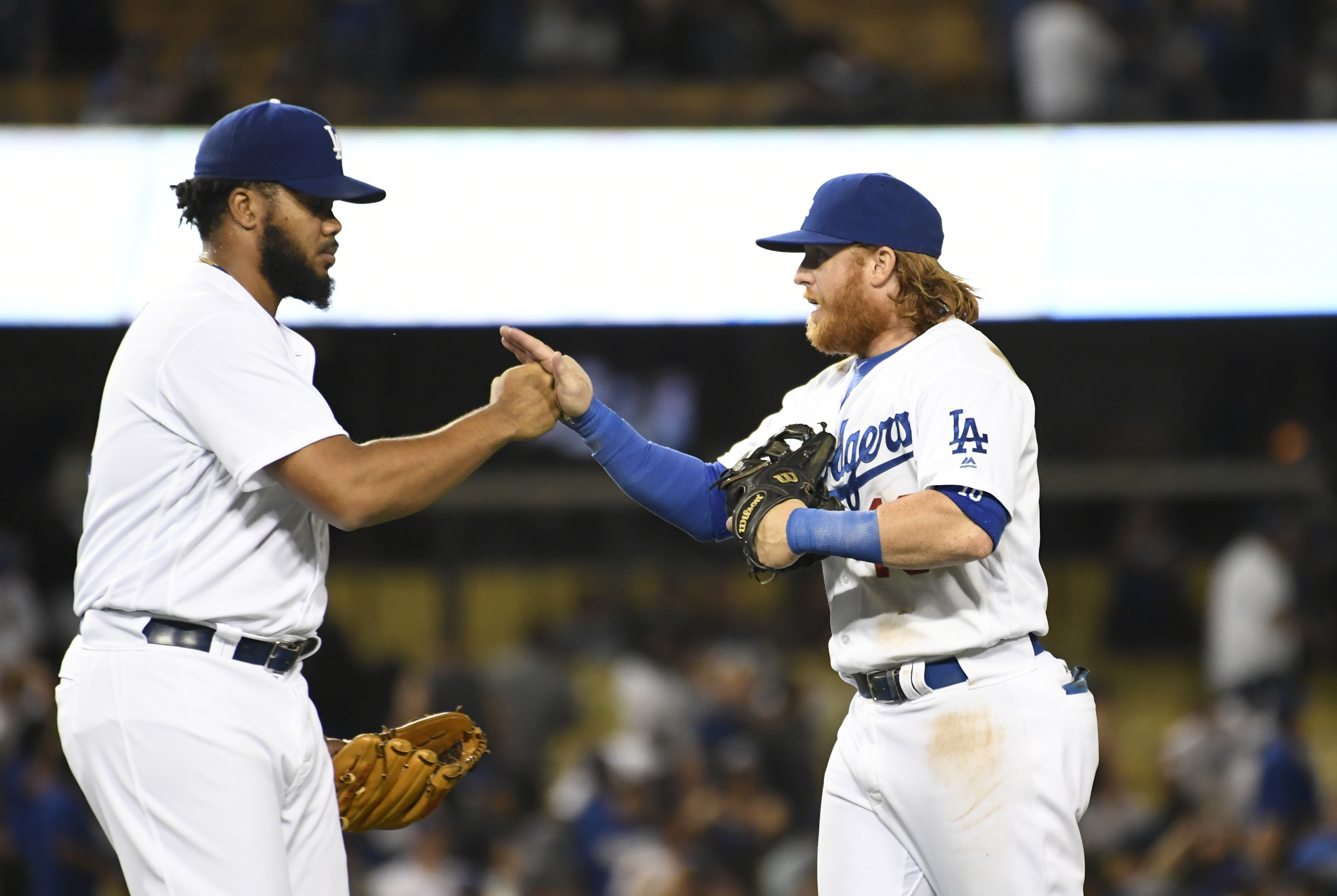 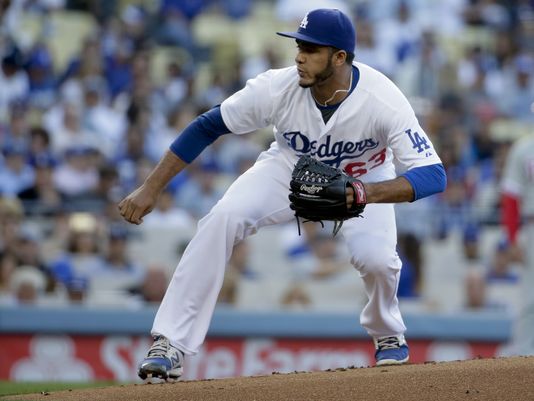 70 thoughts on “Who should the Los Angeles Dodgers look to at second base in 2018?”